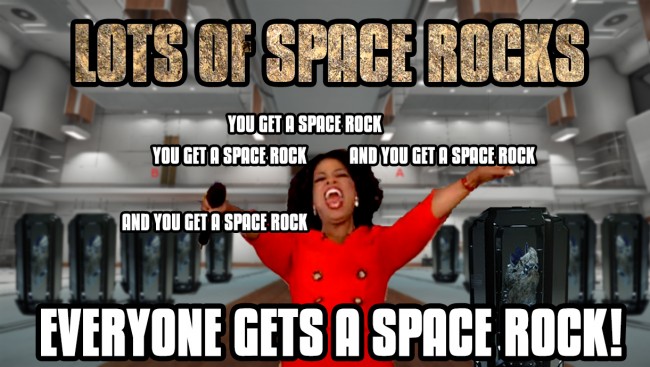 Greetings Citizens and Civilians, you’re tuned to episode 085, of Guard Frequency, the universe’s premier Star Citizen podcast recorded on 21st August 2015 and released for streaming and download on Tuesday, August 25th 2015 at GuardFrequency.com [Download this episode]

Lennon, Tony and Geoff are here, returning triumphant from the field of battle to bring you another show so good it’s illegal on Terra. In this week’s Squawk Box, we check in on an old, modular friend of ours. In CIG News we bring you everything that’s happening around the UEE including our weekly Crowd Funding Update, 10 for the Producers episode 11, Around The Verse 57, and a Star Marine Update like no other. In Nuggets For Nuggets we’re all forced to attend a health and safety briefing, and finally we tune into the Feedback Loop and let you join in on the conversation.