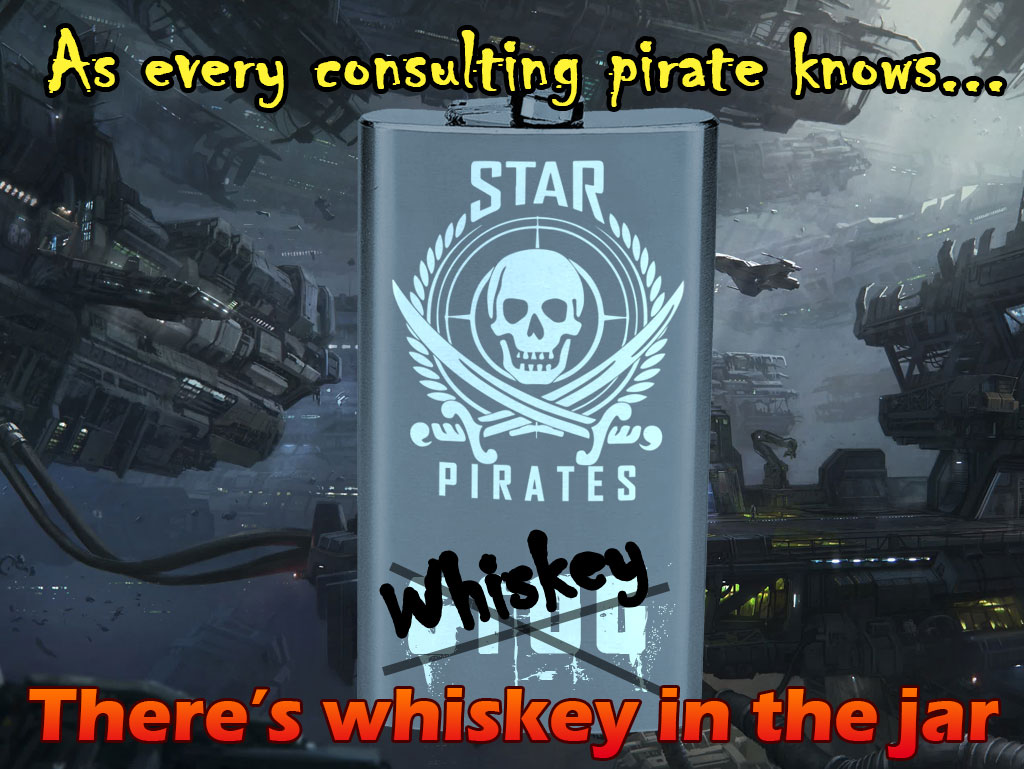 Greetings Citizens and Civilians, you’re tuned to episode 090, of Guard Frequency, the universe’s premier Star Citizen podcast recorded on 25th September 2015 and released for streaming and download on Tuesday, September 29th 2015 at GuardFrequency.com [Download this episode]

Geoff, Lennon and Tony return in full force and are joined by some special guests for this week’s CIG News, but before that in Squawk Box we check out why for relaxing times, it has to be Ballentine’s. In CIG News we welcome the return of some old friends of the show who discuss with us the latest volley of legal shots being fired between Derek Smart and CIG, as well as Around The Verse episode 62. In Nuggets for Nuggets, we get access to some unaired footage of Travel with Steve, and finally we tune into the Feedback Loop and let you join in on the conversation.