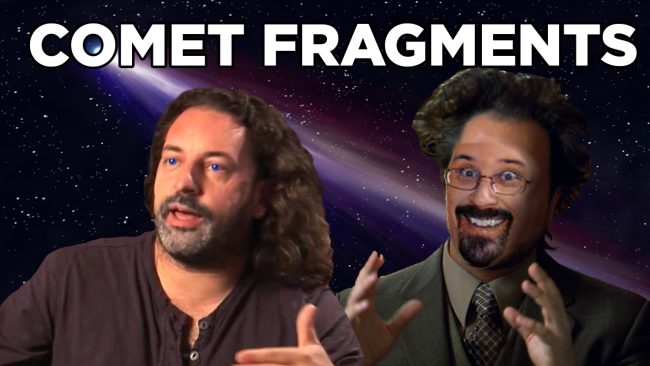 Greetings Citizens and Civilians, you’re tuned to episode 093, of Guard Frequency, the universe’s premier Star Citizen podcast recorded on 16th October 2015 and released for streaming and download on Tuesday, October 20th 2015 at GuardFrequency.com [Download this episode]

Geoff and Tony are joined by the newest member of the Guard Frequency production team, our Staff Writer and now guest-host Jeff (better known to the Star Citizen community as Ostron) as yes, folks, you guessed it, our Resident Brit (can we still call him that? I mean he’s absent at least once a month), anyway he’s discovered there is a limit to how much Mac & Cheese one man can consume in an evening. So Brit’s with dodgy stomachs aside, in this week’s Squawk Box, we finally call shenanigans on that old wives’ tale about why stars twinkle. In CIG News we bring you everything that’s happening around the UEE including our weekly Crowd Funding Update, the latest patch notes from the PTU for Star Citizen Alpha 1.3, 10 For The Designers episode 6 and our thoughts on CitizenCon. In Nuggets for Nuggets we show you the happier side of pirating, and finally we tune into the Feedback Loop and let you join in on the conversation.