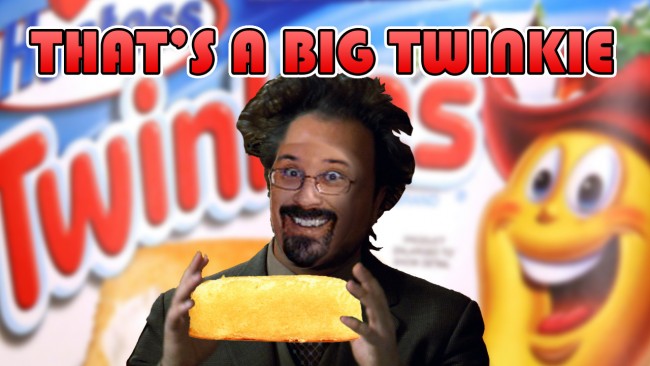 Greetings Citizens and Civilians, you’re tuned to episode 094, of Guard Frequency, the universe’s premier Star Citizen podcast recorded on 23rd October 2015 and released for streaming and download on Tuesday, October 27th 2015 at GuardFrequency.com [Download this episode]

Lennon’s back and is joined by Geoff and Tony to bring you your weekly dosage of Star Citizen goodness, so to kick things off, in this week’s Squawk Box we discuss how the universe might have sprung a leak. In CIG News we bring you everything that’s happening around the UEE including our weekly Crowd Funding Update, 10 for the Allstars episode 1, Star Marine and Star Citizen Alpha 2.0 Development Update, and a little bit of news from us here at Guard Frequency. In Nuggets for Nuggets we take a behind the scenes look at Castra’s new tourism commercial, and finally we tune into the Feedback Loop and let you join in on the conversation.