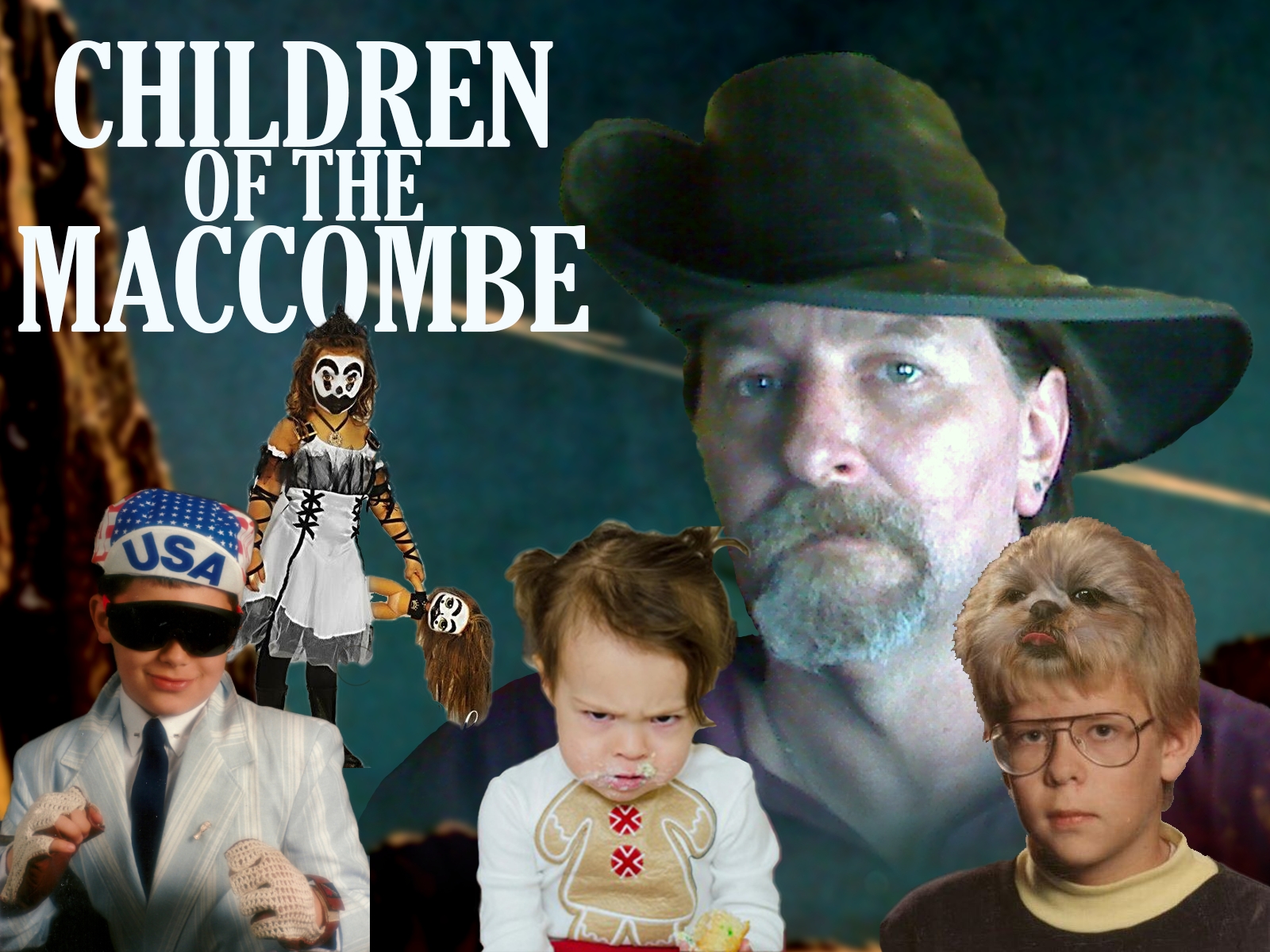 Greetings Citizens and Civilians, you’re tuned to episode 102, of Guard Frequency — the best damn space sim podcast ever! This episode was recorded on Saturday 9th January 2016 and released for streaming and download on Tuesday January 12th 2016 at GuardFrequency.com [Download this episode]

Tony, Lennon and Geoff are back in the hangar for the second episode of the expanded Guard Frequency, as we bring you news from across the space sim genre.

To kick us off, wait… it’s a bird, it’s plane, no, wait, it’s actually a flying donkey. After that we check out the news that’s landed on the Flight Deck where we discuss:

and more! Finally, we tune into the Feedback Loop and let you join in on the conversation.

View our post for our latest episode on the RSI forums.