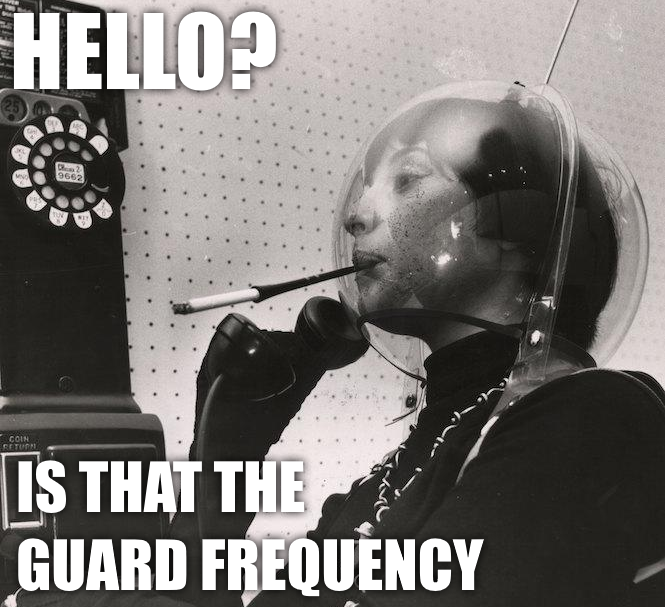 Greetings Citizens and Civilians, you’re tuned to episode 119, of Guard Frequency — the best damn space sim podcast ever! This episode was recorded on Friday 6th May 2016 and released for streaming and download on Tuesday, May 10th 2016 at GuardFrequency.com [Download this episode]

Lennon’s returned and is once again joined by Geoff and Tony for a Guard Frequency show like no other (OK, maybe the other three) as we bring you another Call-in Show. We’re going to skip straight over Squawk Box and Flightdeck to let you in on the conversation right from the start. For those of you that couldn’t call in live, fear not, we’re still bringing you the feedback from last week’s show.