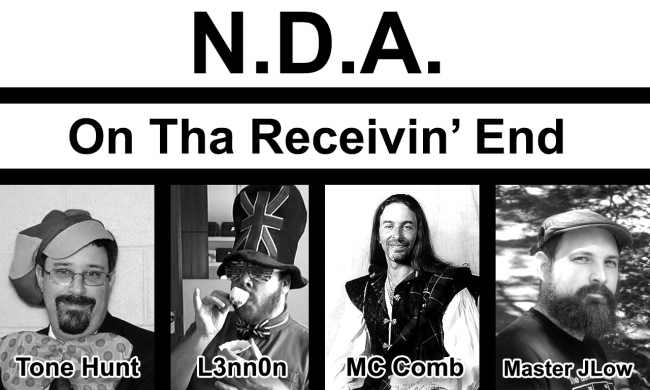 Greetings Citizens and Civilians, you’re tuned to episode 120, of Guard Frequency — the best damn space sim podcast ever! This episode was recorded on Friday 13th May 2016 and released for streaming and download on Tuesday, May 17th 2016 at GuardFrequency.com [Download this episode]

Geoff, Tony and Lennon are back in the hangar, trying to avoid all the mess from the leaks to bring you another round of Guard Frequency goodness. In this week’s Squawk Box we discuss the worst ways to die in space! On the Flight Deck we see what news has landed from your favourite space-sims as we cover our usual trifecta of games including:

Next, we debate… well, we’d love to tell you, but we’re under NDA (we’ll get Geoff to leak the debate topic later), and finally we tune into the very, very large Feedback Loop and let you join in on the conversation.