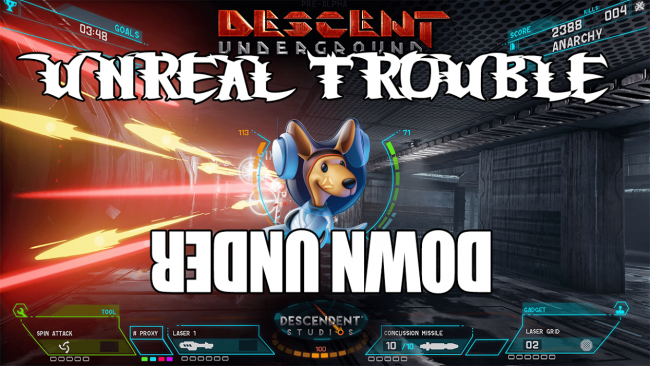 Greetings Citizens and Civilians, you’re tuned to episode 125, of Guard Frequency — the best damn space sim podcast ever! This episode was recorded on Friday 17th June 2016 and released for streaming and download on Tuesday, June 21st 2016 at GuardFrequency.com [Download this episode]

Geoff, Lennon and Tony are back once again this week to bring you another exciting installment of the Best Damn Space Sim Podcast Ever. In this week’s Squawk Box, we take a look at why you shouldn’t mess with the blockchain. Nor the bobchain. On the Flight Deck we see what news has landed from your favourite space-sims as we cover:

Next, we debate grey markets, and finally we tune into the Feedback Loop and let you join in on the conversation.