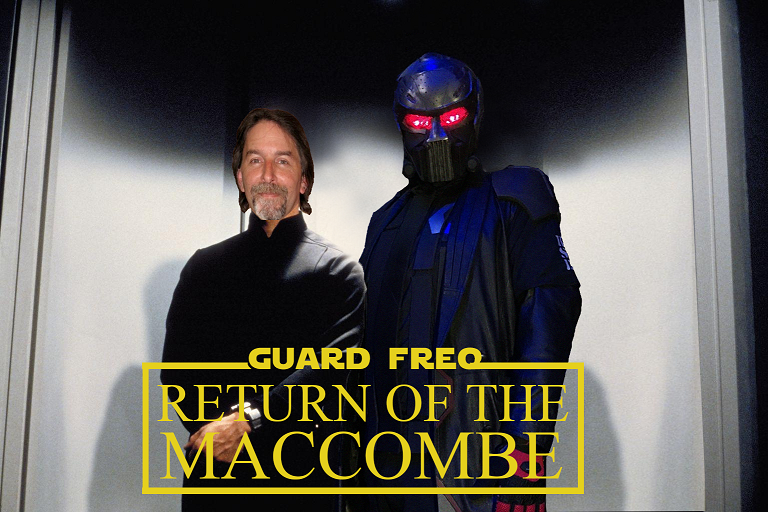 Greetings Citizens and Civilians, you’re tuned to episode 142, of Guard Frequency — the best damn space sim podcast ever! This episode was recorded on Friday 21st October 2016 and released for streaming and download on Tuesday, October 25th 2016 at GuardFrequency.com

He’s baaaaaaack! The immortal returns and joins Ostron and Kinshadow for another episode of the Best Damn Space Sim Podcast Ever! In this week’s Squawk Box, well, the chances of anything coming from Mars are a million-to-one, they say. The chances of the Europeans getting there? Even slimmer! Next, we check out what news from your favourite space sims has hit the Flight Deck as we cover:

News We Didn’t Use

After that we’re debating a little bit of GTA in your space sims, before finally tuning into the Feedback Loop and letting you join in on the conversation.