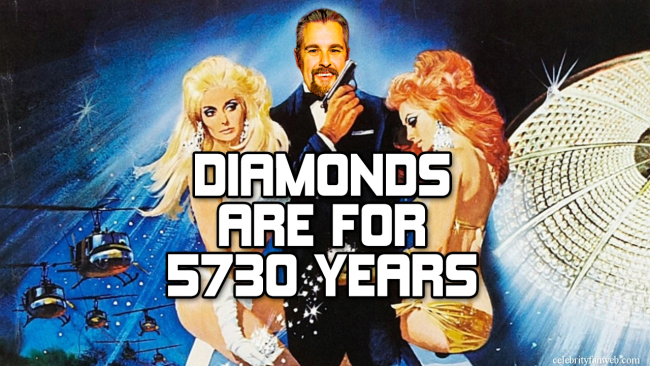 Greetings Citizens and Civilians, you’re tuned to episode 149, of Guard Frequency — the best damn space sim podcast ever! This episode was recorded on Friday 16th December 2016 and released for streaming and download on Tuesday, December 20th 2016 at GuardFrequency.com

Kinshadow was once again awed by the Star Citizen Livestream and took Geoff up on his offer of metamucil so unfortunately isn’t with us this week, but fear not as Henry joins the fearsome duo that is Ostron and the immortal himself for another episode of the BDSSPE! In this week’s Squawk Box, we’re not saying that it’s Dilithium Crystals… but it’s Dilithium Crystals. On the Flight Deck we see what news from your favourite space-sims has landed as we bring you:

Finally, we’re tuning into the Feedback Loop and letting you join in on the conversation.

Well, as you may have noticed, our next episode will be the big 1-5-0, so we thought we’d do something a bit special. On Saturday, January 7, 2017, we’ll be live on twitch at twitch.tv/guardfreq from 4pm to 7pm Eastern to record the show and hang out online with our listeners – and as many Guard Frequency staff and hosts as we can stand. Stick around after the show to watch us battle with and against each other – and any listeners who care to join – in some of the many games we cover each week. We’re also taking New Year’s week off, firstly because we’re trying to get ours and Priority One’s schedules aligned, and secondly because we’re pretty certain Geoff will be observing the Scottish festival of Hogmanay, and will have consumed his bodyweight in Scotch.

Speaking of our sister show Priority One, they’ll be recording their 300th episode right before us – beginning at 1pm Eastern – and both shows will join forces at 7pm Eastern for another couple of hours of joint frivolity. Think of it as a giant waste of a perfectly good Saturday in celebration of our collective waste of 450 recording sessions over the past half-decade.  You’re welcome, Internet. Don’t mention it.