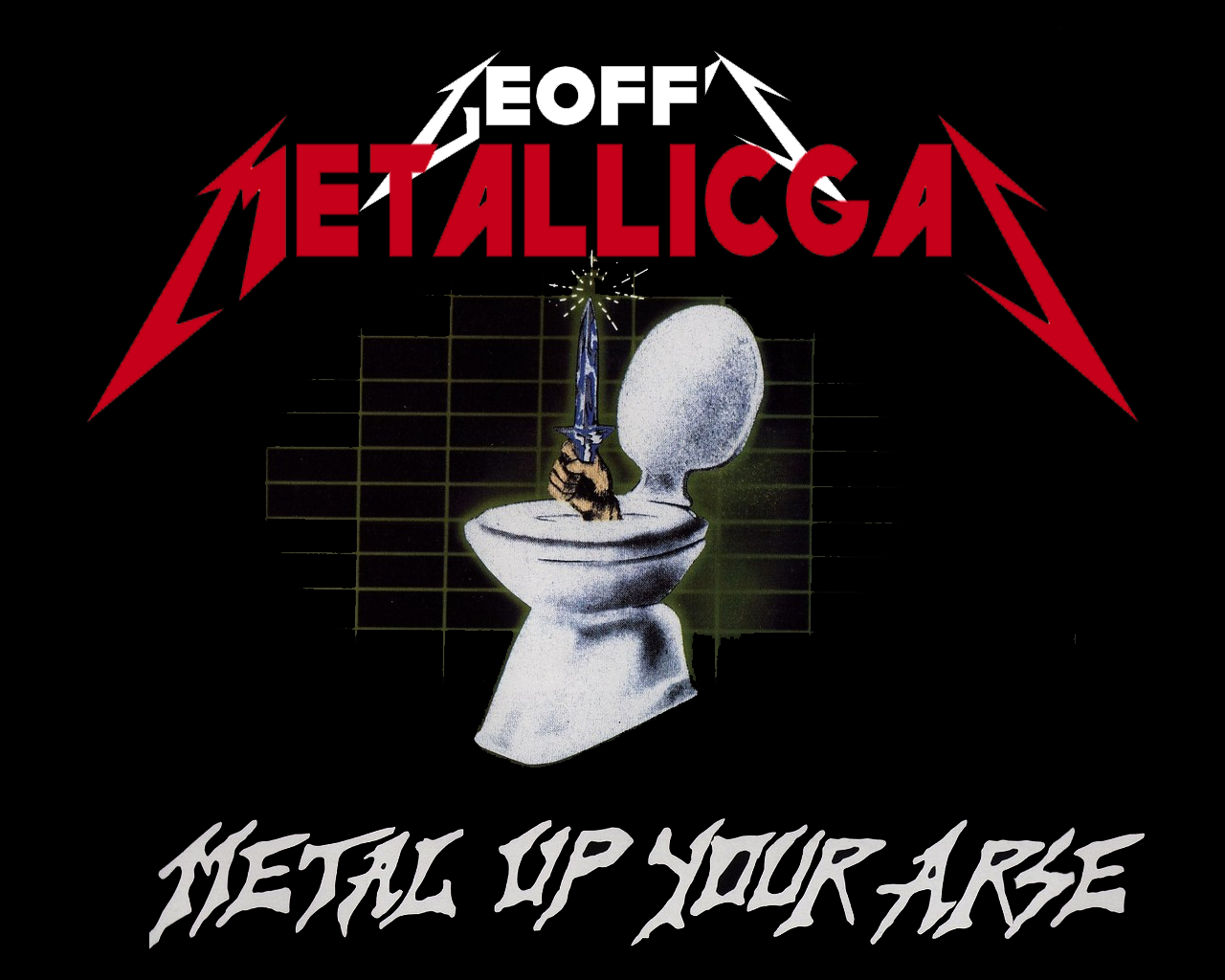 Greetings Citizens and Civilians, you’re tuned to episode 154, of Guard Frequency — the best damn space sim podcast ever! This episode was recorded on February 3rd 2017 and released for streaming and download on Tuesday, February 7th 2017 at GuardFrequency.com

This week’s Squawk Box, we give you the recipe for the most explodiest metal ever (attention, kids, don’t try this at home!). On the Flight Deck we see what news from your favourite space-sims has landed as we cover:

Next we debate tutorials vs. social knowledge; and finally we turn into the Feedback Loop and let you join in on the conversation.