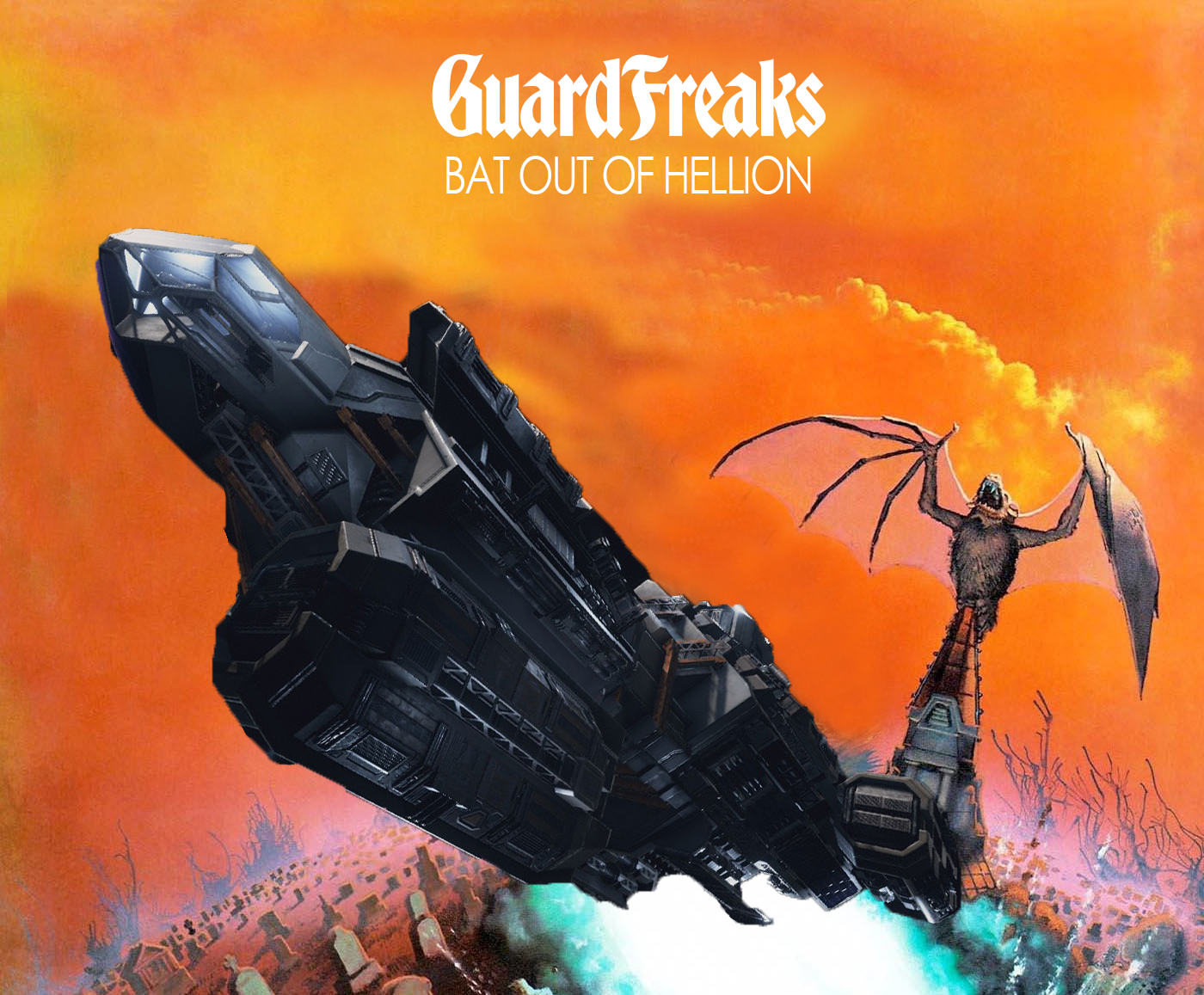 Greetings Citizens and Civilians, you’re tuned to episode 157, of Guard Frequency — the best damn space sim podcast ever! This episode was recorded on February 24th 2017 and released for streaming and download on Tuesday, February 28th 2017 at GuardFrequency.com

This week’s Squawk Box is a change from our normally scheduled shenanigans. Of course we couldn’t go without mentioning the discovery by NASA of the seven new exoplanets in the Trappist-1 system, so we went right to the source. Kinda. So instead of our usual Squawky goodness we’re bringing you a section from our sister production, Priority One, who recently interviewed Dr Robert Hurt of NASA’s Jet Propulsion Labs about the discovery.

After that we hit the Flight Deck and see what news from your favourite space-sims has landed as we cover:

And finally we tune into the Feedback Loop and let you join in on the conversation.