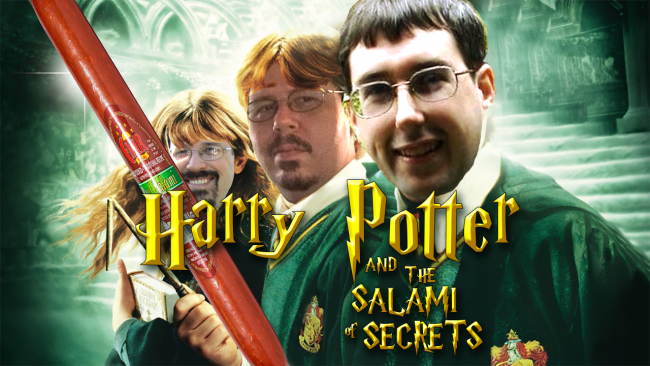 Greetings Citizens and Civilians, you’re tuned to episode 167 of Guard Frequency — the best damn space sim podcast ever! This episode was recorded on May 5th 2017 and released for streaming and download on Tuesday, May 9th 2017 at GuardFrequency.com

In this week’s Squawk Box, Elon’s at it again! Next, a slightly different type of Flight Deck, as we discuss Elite: Dangerous’ Premonitions tie-in event, the fate of Salome, and Harry Potter. No, I’m not making that up.

We will be taking next week off, so episode 168