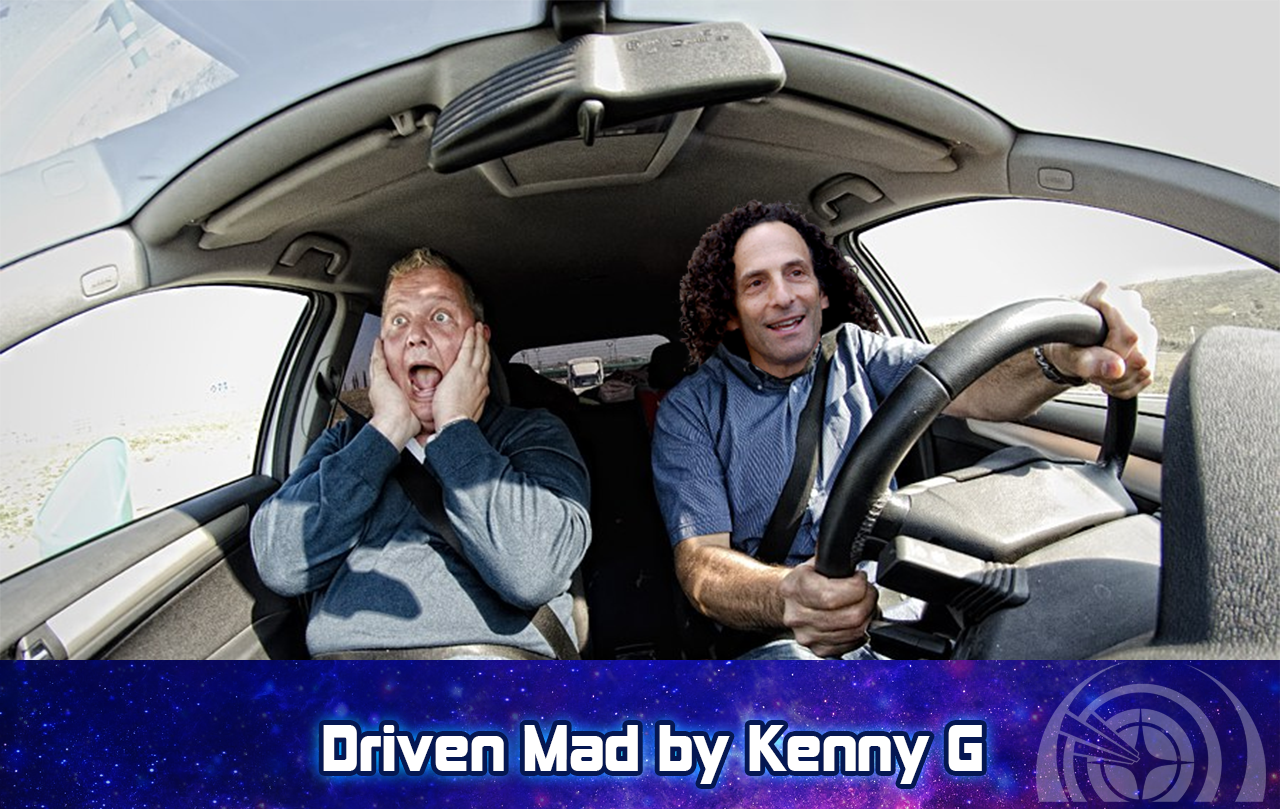 Greetings Citizens and Civilians, you’re tuned to episode 188 of Guard Frequency — the best damn space sim podcast ever! This episode was recorded on October 6th 2017 and released for streaming and download on Tuesday, October 10th 2017 at GuardFrequency.com

In this week’s Squawk Box, something a little different, although we’re sure you’ll recognise the voice. Next, we see what news from your favourite space sims has landed as we cover: