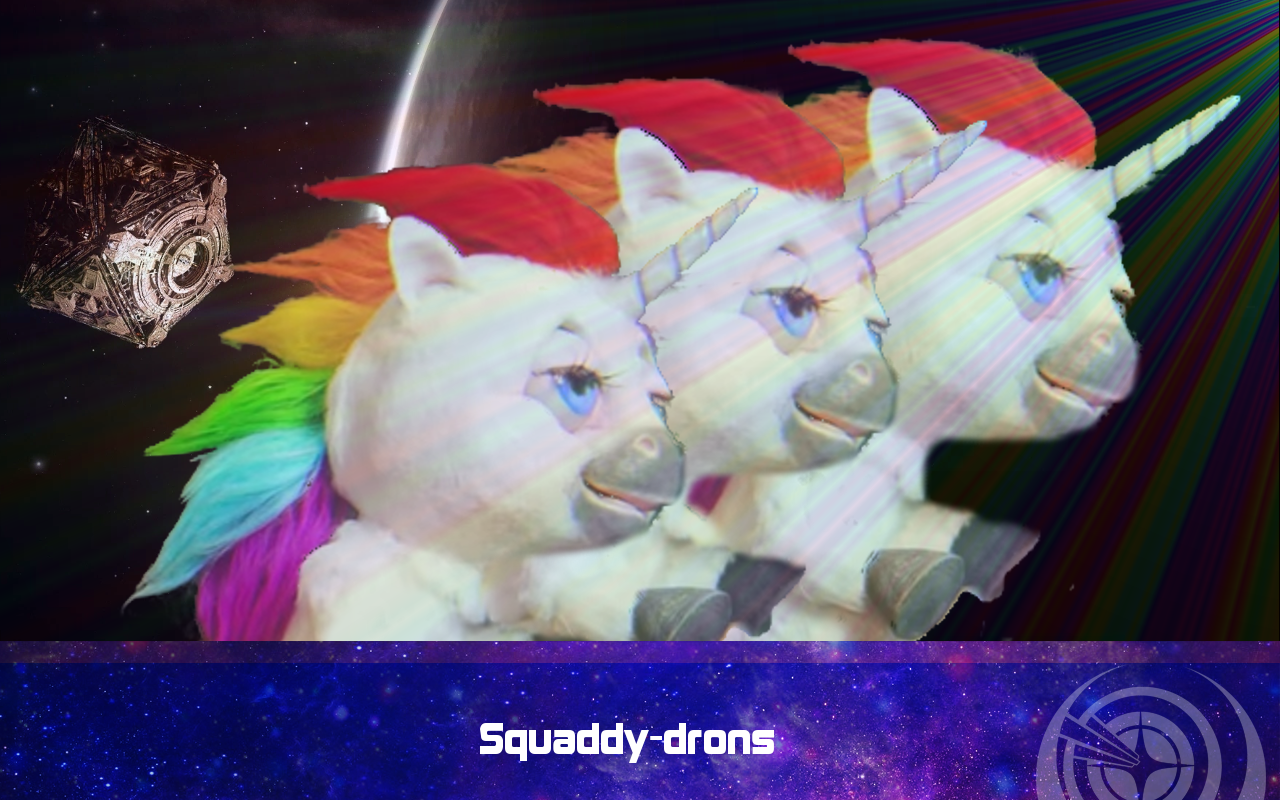 Greetings Citizens and Civilians, you’re tuned to episode 213 of Guard Frequency — the best damn space sim podcast ever! This episode was recorded on May 11th 2018 and released for streaming and download on Tuesday, May 15th 2018 at GuardFrequency.com

In this week’s flight deck we bring you all the headlines from simulated space including the latest news from Dual Universe’s latest press coverage, Elite: Dangerous’s Squad Goals and Star Citizen’s latest… err… acquisition. Next, we’ll get the news from the deep black with Spencer McDunn on Galactic Public Radio. Then Commander KineticImpulser gives you some advice about getting around the neighborhood in Nuggets for Nuggets. After that we continue our audio adventure, Guard Frequency Origins, as our pilots finally figured out how to open a truck door. Finally, we open up the feedback loop and let you join in on the fun.

What do you think about the scope of the Squadrons update? Glorified social network or useful playtime management tool?