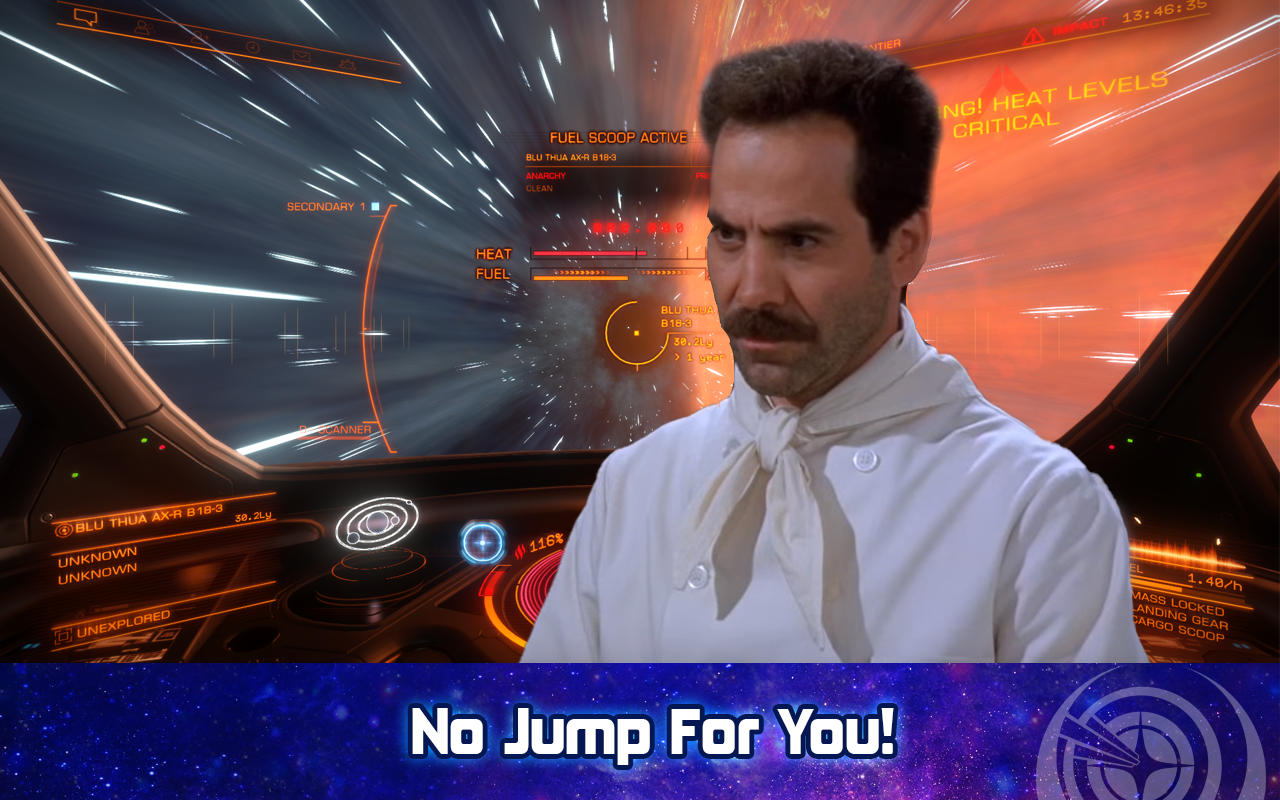 Cits and Civs, Captains and Commanders, you’re tuned to episode 228 of Guard Frequency — the best damn space sim podcast ever! This episode was recorded on September 7th 2018 and released for streaming and download on Tuesday, September 11th 2018 at GuardFrequency.com

In this week’s flight deck we bring you all the headlines from simulated space including the latest news from: Elite Dangerous, Star Citizen, Helium Rain and Starflight 3 Next, we’ll get the news from the deep black with Spencer McDunn on Galactic Public Radio. After that we continue our audio adventure, Guard Frequency Origins, where the team discovers a magical door of wonder… for real this time.

Were you affected by the bugs and poor planning of the Gnosis event? What do you think can be done to improve so called spontaneous events?