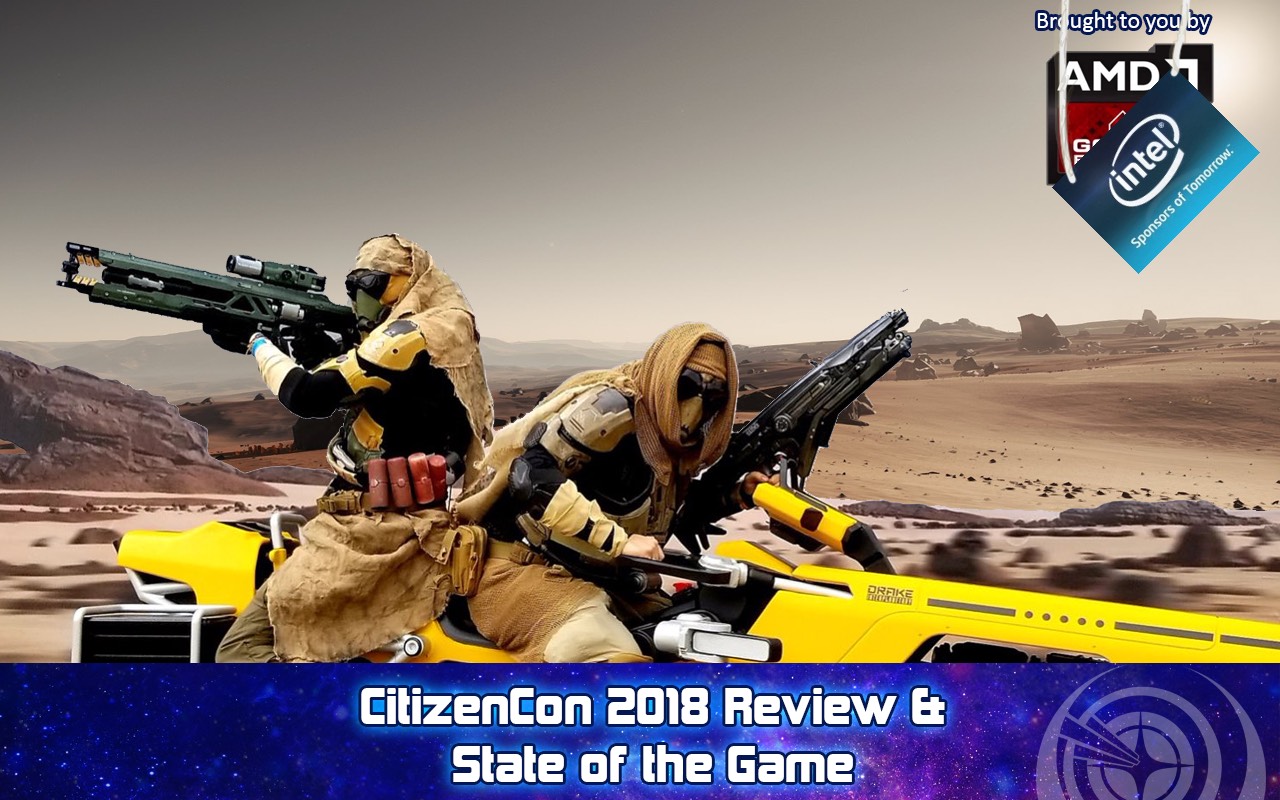 Cits and Civs, Captains and Commanders, you’re tuned to episode 233 of Guard Frequency — the best damn space sim podcast ever! This episode was recorded on October 12th 2018 and released for streaming and download on Tuesday, October 16th 2018 at GuardFrequency.com

In this week’s flight deck we bring you all the headlines from simulated space including the latest news from: Star Citizen… and nothing else. Literally, we’re doing that and going straight to feedback.

Immersion vs. Fun? Where are you on the segment?