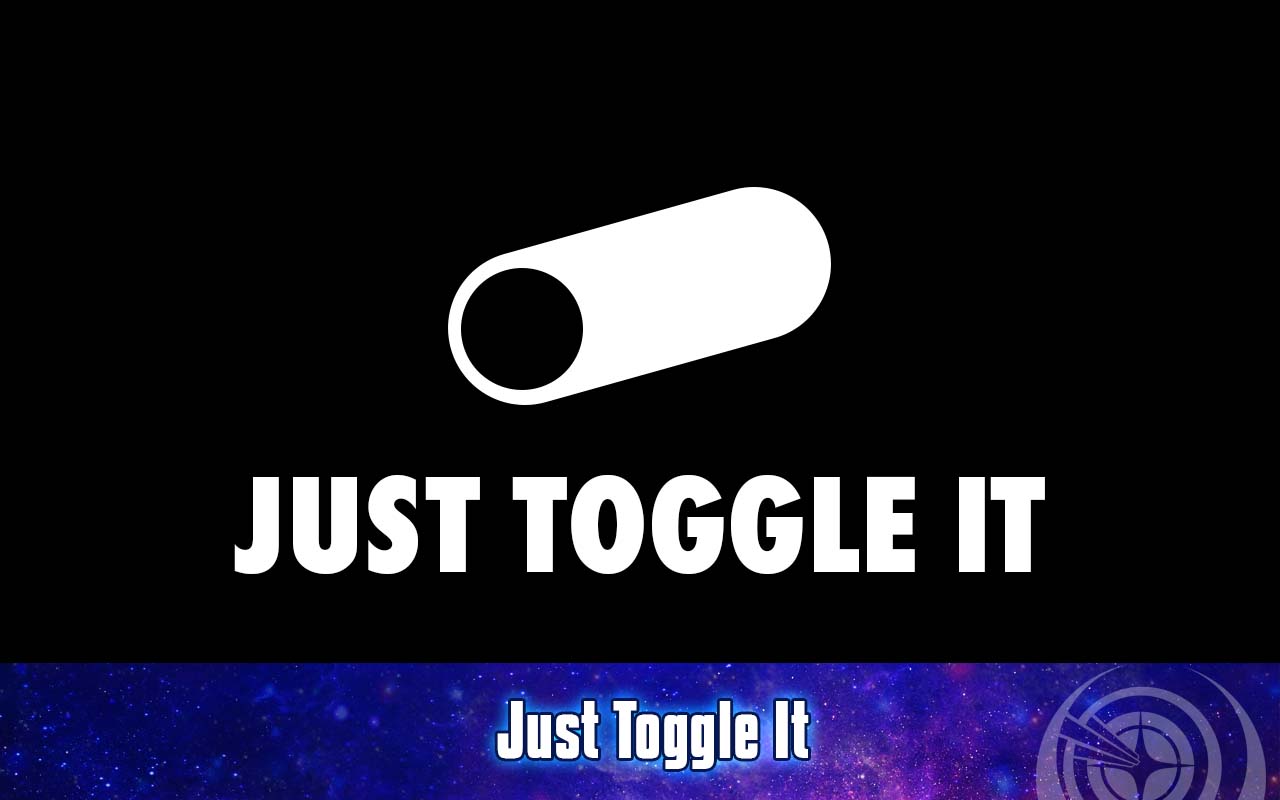 Cits and Civs, Captains and Commanders, you’re tuned to episode 370 of Guard Frequency — the best damn space sim podcast ever! This episode was recorded on Friday September 3, 2021 and released for streaming and download on Tuesday, September 7, 2021 at GuardFrequency.com

Frontier has announced Development Update 3 which corresponds to Update 7 of Version 4 of Elite Dangerous.  As of Update 7, lighting is fixed, terrain is working, shuttle rides are fun, and whatever bad thing happened to framerates in Update 5 will never ever happen again. We shall see about that, Frontier. We. Shall. See.  Update 7 will also see the return of AMD’s CAS, feature which is mutually exclusive to the FSR feature, so just toggle it around a bit and see what breaks. Also, 80 more module storage slots, rocket soldiers, surface air defenses, combat air patrols, and new window treatments, sometime in “mid-september.”  Also, we might still get a new engineer, 4 person-multicrew and improved space barbie sometime later, but we’ll see.

Star Citizen has shifted into high gear, with a laser focus on conveying deliverables in a collaborative synergistic multi-lateral environment of agile scrumming and responsive resourcing. All reporting units should see a sharp rise in goal-oriented optimized workflow tasking which will deliver maximum throughput with minimum iteration. Translation: everything for the persistent universe is getting moved back 6 months while they try to shove Squadron 42 out the door.

And No man’s sky has released the Frontiers update, which now let’s players be the space equivalent of Boss Hogg or Jabba the Hutt. Find a town, move in, take over, rule with an iron fist. Also loads of visual improvements to the LAZORS of Fun and explosions. Buildings and bases are easier to construct and your town generates passive income.