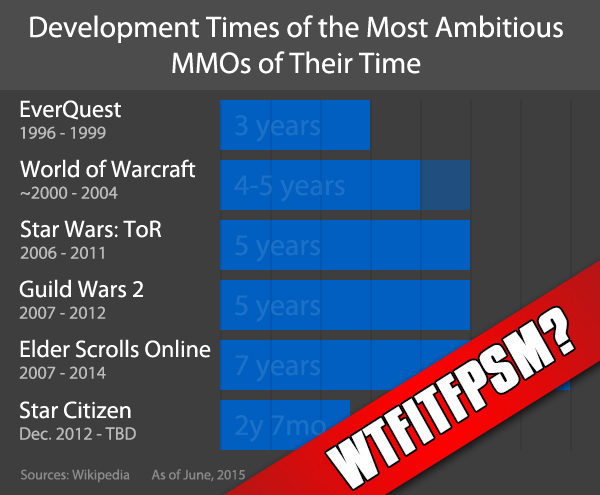 Greetings Citizens and Civilians, you’re tuned to episode 079, of Guard Frequency, the universe’s premier Star Citizen podcast recorded on 10th July 2015 and released for streaming and download on Tuesday, July 14th 2015 at GuardFrequency.com [Download this episode]

Lennon, Tony and Geoff are back together once again, but just like your favourite band’s reunion tour it’s never quite this same. In this week’s Squawk Box we check in with our favourite ISR jet aircraft. In CIG News we bring you everything that’s happening around the UEE including our weekly Crowd Funding Update, 10 for the Designers episode 05, Ben Lesnick’s responce to a list of [Concern]s that have been raised by the community recently, and the latest info on Star Marine. In Nuggets for Nuggets we check out what’s on the Exploration Channel, and finally we tune into the Feedback Loop and let you join in on the conversation.