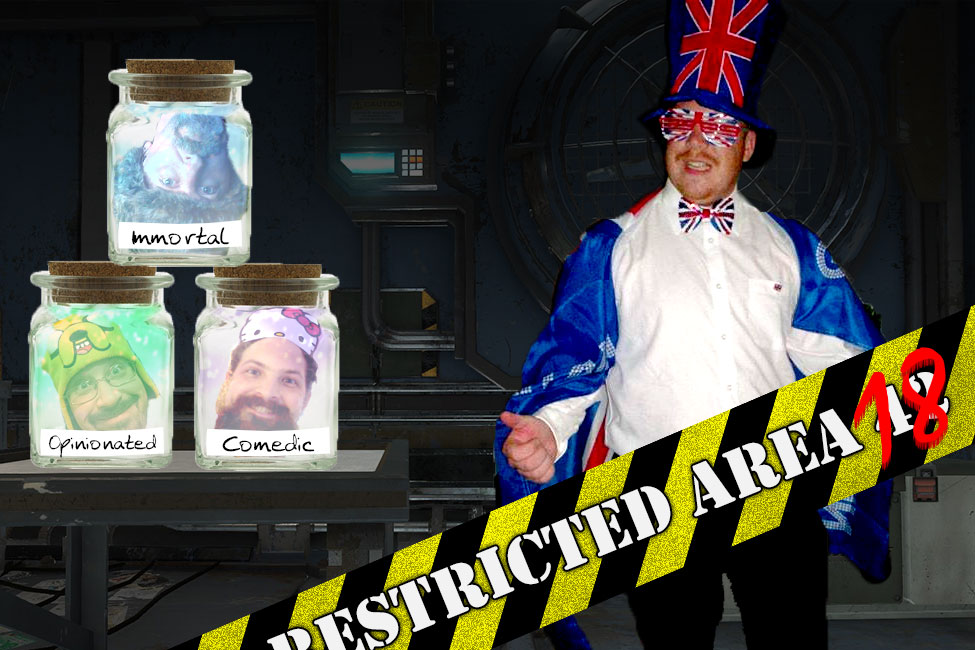 Greetings Citizens and Civilians, you’re tuned to episode 086, of Guard Frequency, the universe’s premier Star Citizen podcast recorded on 28th August 2015 and released for streaming and download on Tuesday, September 1st 2015 at GuardFrequency.com [Download this episode]

Lennon’s been present for at least three weeks and we thought he deserved a break so filling in for him this week is our Community Manager, Justin “Chivalrybean” Lowmaster. In this week’s Squawk Box, we check out a highly illogical request from the Bank of Canada. In CIG News we bring you everything that’s happening around the UEE including our weekly Crowd Funding Update, the latest on the Derek Smart controversy and what this could mean for the future of Star Citizen, including our Open Letter and his response; Star Citizen patch 1.2 (aka the Social Module); the Vanguard variants; and we discuss the latest gameplay system announced — electronic warfare! In Nuggets for Nuggets we check out what life is like planet-side, and finally we tune into the Feedback Loop and let you join in on the conversation.