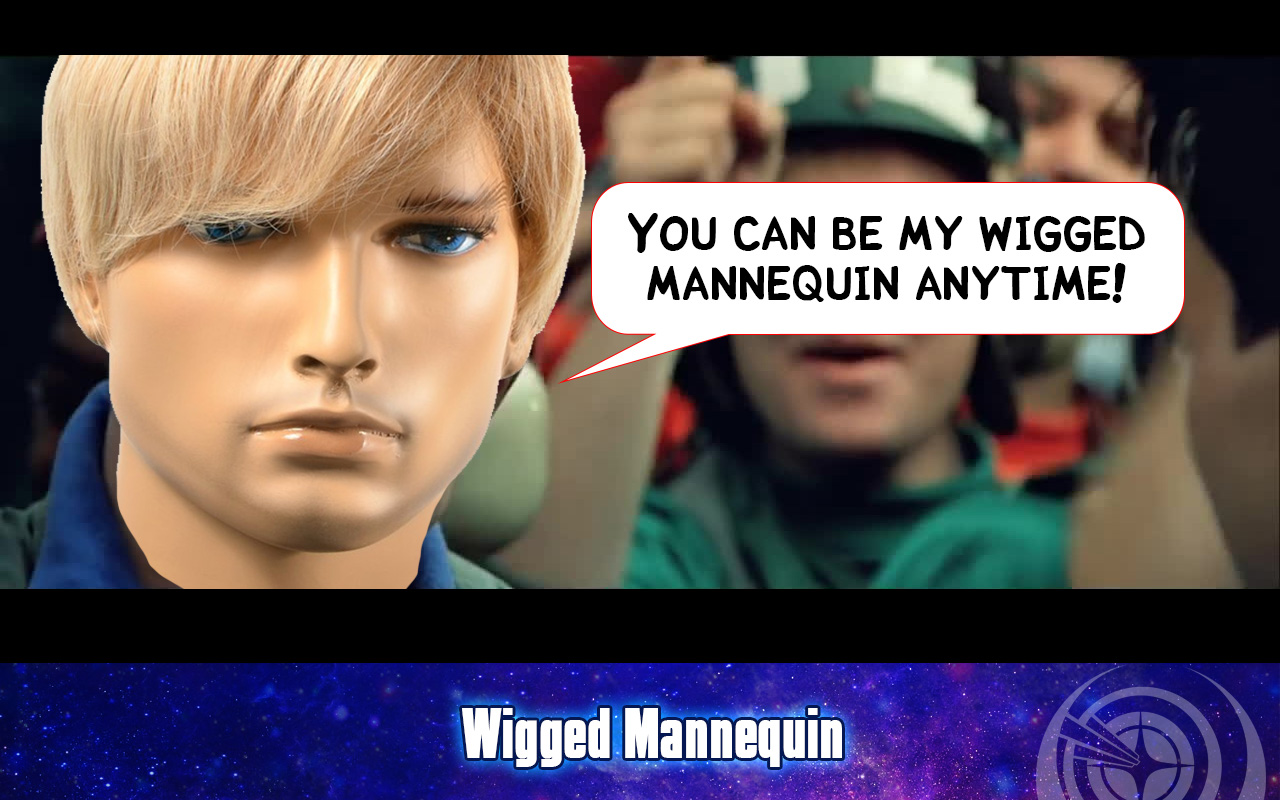 Cits and Civs, Captains and Commanders, you’re tuned to episode 263 of Guard Frequency — the best damn space sim podcast ever! This episode was recorded on June 7, 2019 and released for streaming and download on Tuesday, June 11, 2019 at GuardFrequency.com

In our Elite:Dangerous segment, we cover Dr. Kaii’s ED Profiler. This is not a hack tool! 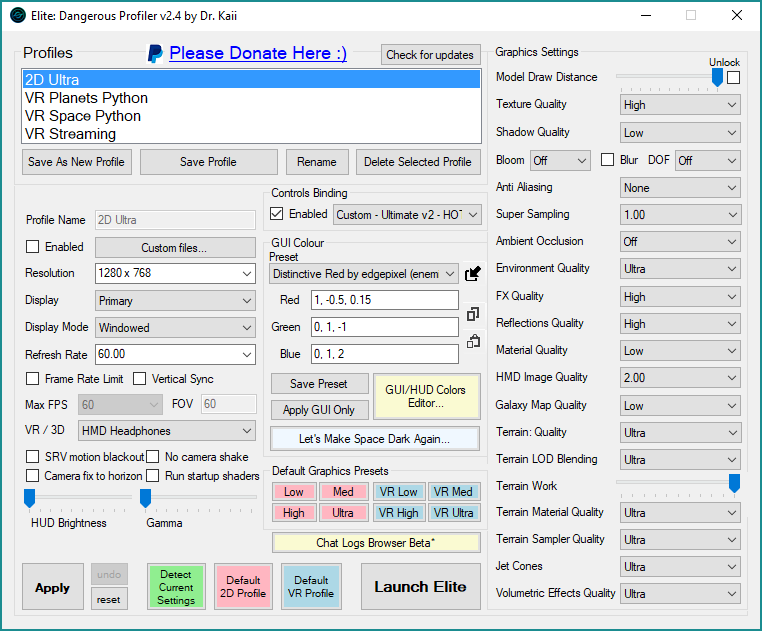