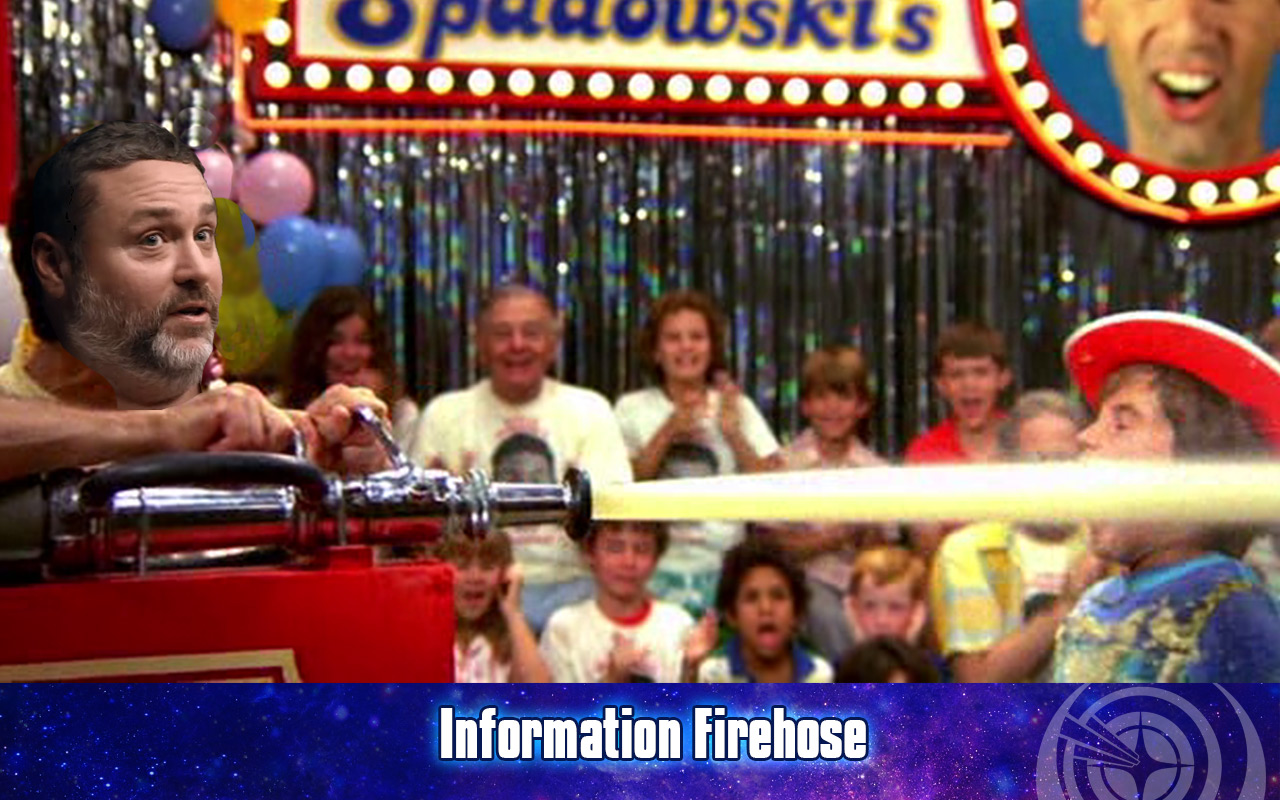 Cits and Civs, Captains and Commanders, you’re tuned to episode 274 of Guard Frequency — the best damn space sim podcast ever! This episode was recorded on September 6, 2019 and released for streaming and download on Tuesday, September 10, 2019 at GuardFrequency.com 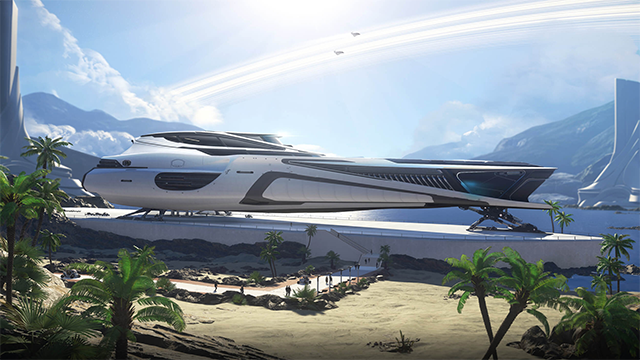