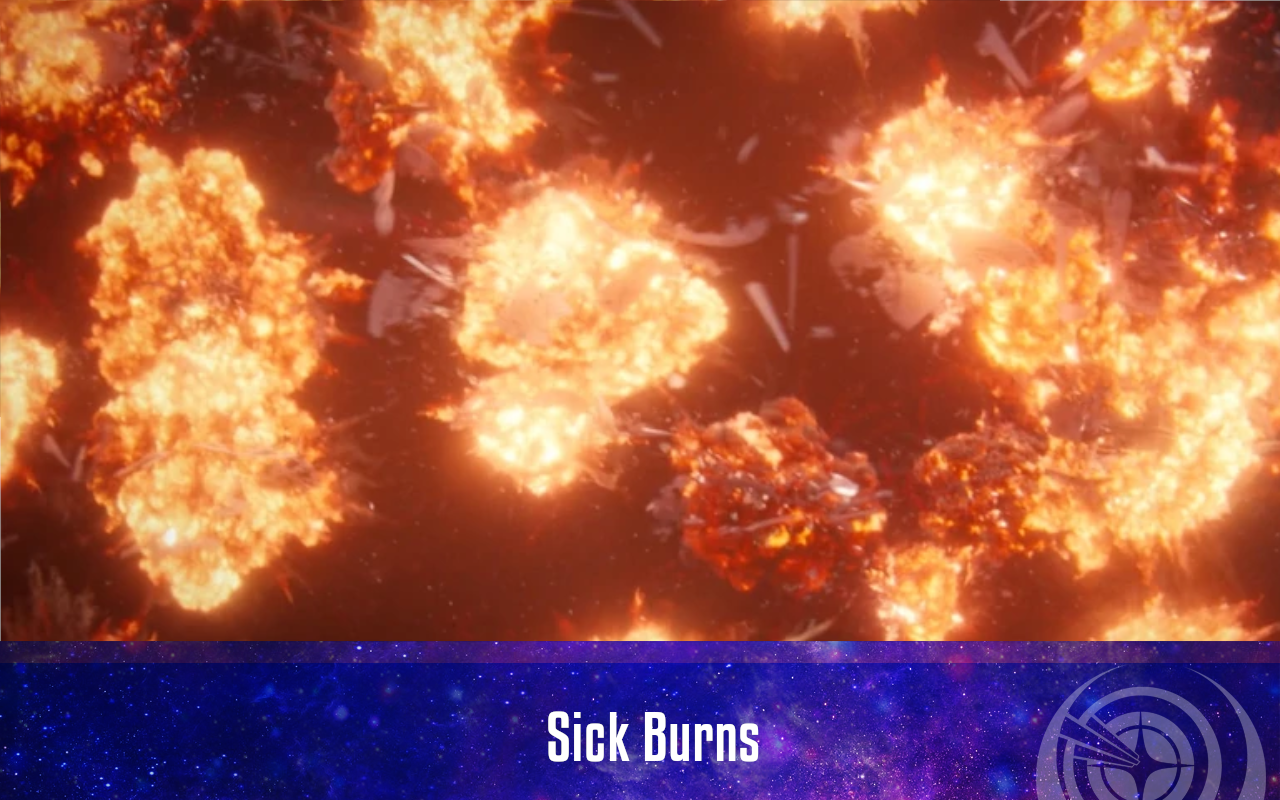 Cits and Civs, Captains and Commanders, you’re tuned to episode 408 of Guard Frequency — the best damn space sim podcast ever! This episode was recorded on Friday August 12, 2022 and released for streaming and download on Tuesday, August 16, 2022 at GuardFrequency.com

Elite Dangerous released the long-awaited Update 13 last Tuesday, August 9. And with that update comes a few free give-aways, including twitch drops and a BRAND NEW CAR! Well, if you own Horizons on a PC, anyway. Everyone who is NOT on a console is being given a free upgrade to the Odyssey codebase, but everyone ALSO is keeping the option to log into the base game. And finally the Azimuth saga came to a close, and we were all prepared for disappointment. And FDev didn’t let us down. At least the Thargoid fun hole isn’t getting any deeper, so we’ve got that going for us.

Star Citizen sent Early Access Pre-Alpha Release Candidate Prototype Experimental Test Build 3.17.2 to the live server last week and everyone thought everything was great and there were no complaints and it all went swimmingly. This is how the world appears to Tony when work overwhelms him and he doesn’t pay attention to Star Citizen news. Speaking of Tony being out of things to complain about, the R-Word Roundup came out last week, and items RESEMBLING gameplay loops have appeared on the tracker for update 3.18. Good news: more stuff. Bad news: no dates. And probably some other stuff happened too, but it didn’t get written here.

Homeworld 3 announced that further gameplay footage and hands-on demos will be available at Gamescom from August 24-28. That’s in Germany, in Europe, across an ocean from me. Why can’t we have nice things? Also, Avorion released their “Into the Rift” expansion pack last week and I just BARELY got to that sweet sexy new content, man!