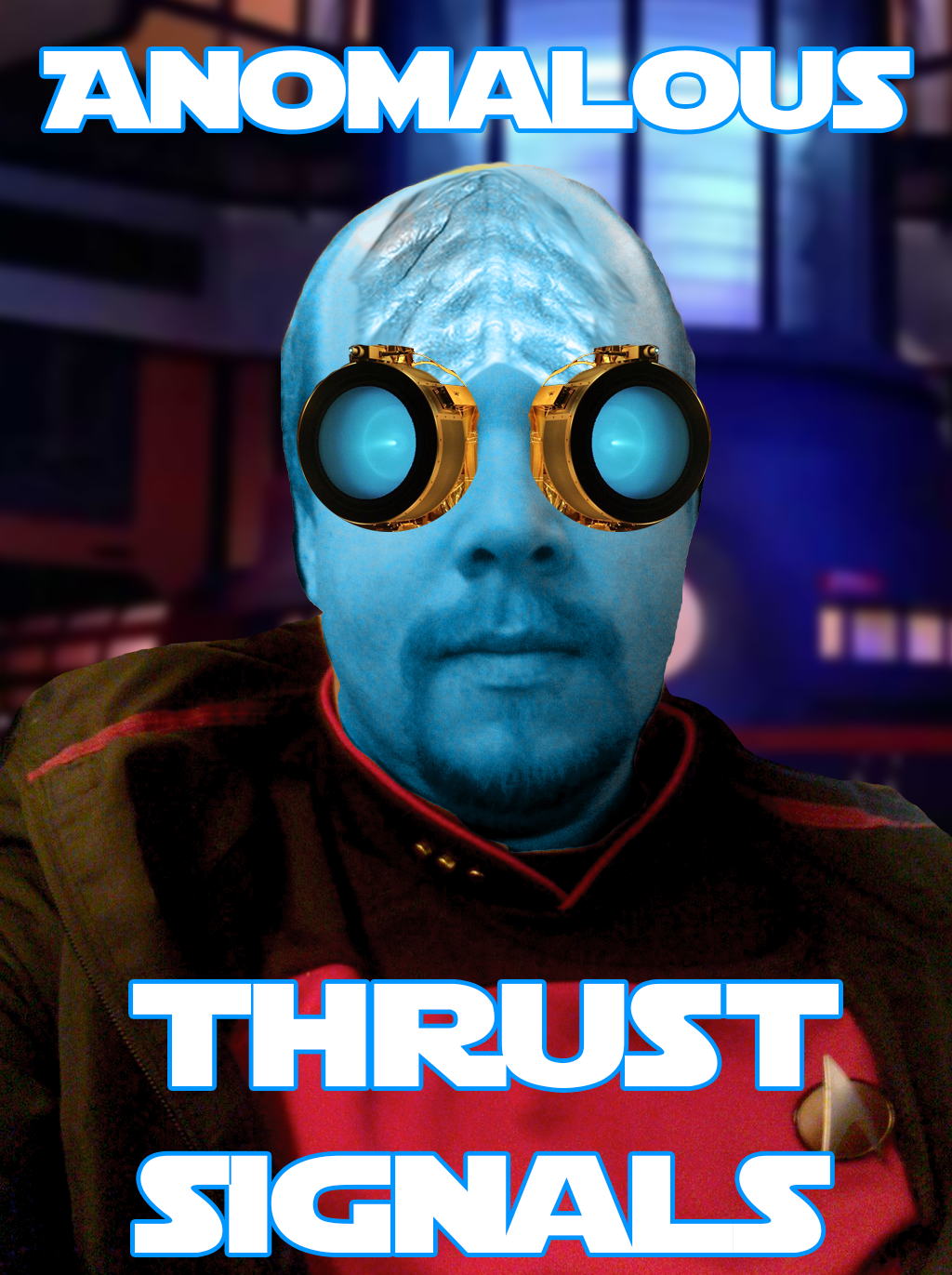 Greetings Citizens and Civilians, you’re tuned to episode 096, of Guard Frequency, the universe’s premier Star Citizen podcast recorded on 6th November 2015 and released for streaming and download on Tuesday, November 10th 2015 at GuardFrequency.com [Download this episode]

Tony, Lennon and Geoff enter the hangar once more to discuss all things Star Citizen. In this week’s Squawk Box, we check in on a lot of our favourite projects we’ve reported on throughout the year. In CIG News we bring you everything that’s happening around the UEE including our weekly Crowd Funding Update, 10 for the writers episode 6, Around the Verse season 2 episode 6 and the latest news from the Monthly Report (with a hint of the Star Citizen Alpha 2.0 Update thrown in for good measure). In Nuggets for Nuggets we tune in to UESC for a bit of retail therapy, and finally we tune into the Feedback Loop and let you join in on the conversation.

Another month, another blog from he who told us to F off.  This time, he’s widening his scope a bit, to tackle some not-quite-optimum alleged behavior of Star Citizen backers.  Seriously guys, here’s some advice from your old uncle Tony – if the angry litigious rich guy who spends more time on Twitter than his early access game tells you to F off, just F off, it’s absolutely NOT worth it.

Also, I was right last week, he’s waiting for the clock to run out on the November 2015 deadline.  If he gets a full accounting, a commitment to refund backers and a solid release date, he SWEARS he’ll back off.  Two problems: one, his criteria for satisfaction uniquely his own… and who knows what will make him give up this particular hobby.  And two, if he’s right about even 10% of his accusations, it might not matter if he drops his suit.

Anyway, he wraps up with a neat little bit about how CIG’s management is loaded down with refugees from a failed, bankrupt allegedly Swedish mafia tied outfit called Gizmondo – and ONCE AGAIN, there’s just enough facts out there to show he’s not completely wrong.  BUT, we only get part of his side of the story – and none of CIGs.  Yes, a guy named Elms was a former director of Foundry 42, but he resigned over a year ago.  Yes CIG has a weird and opaque corporate structure – but part of that is the fault of the state of Delaware, whose entire online business entity records system is down. Their database was upgraded in September from tech deployed before I went to high school and it hasn’t gone well.  I guess the jump from 1989 to 2015 was just a bit too much.