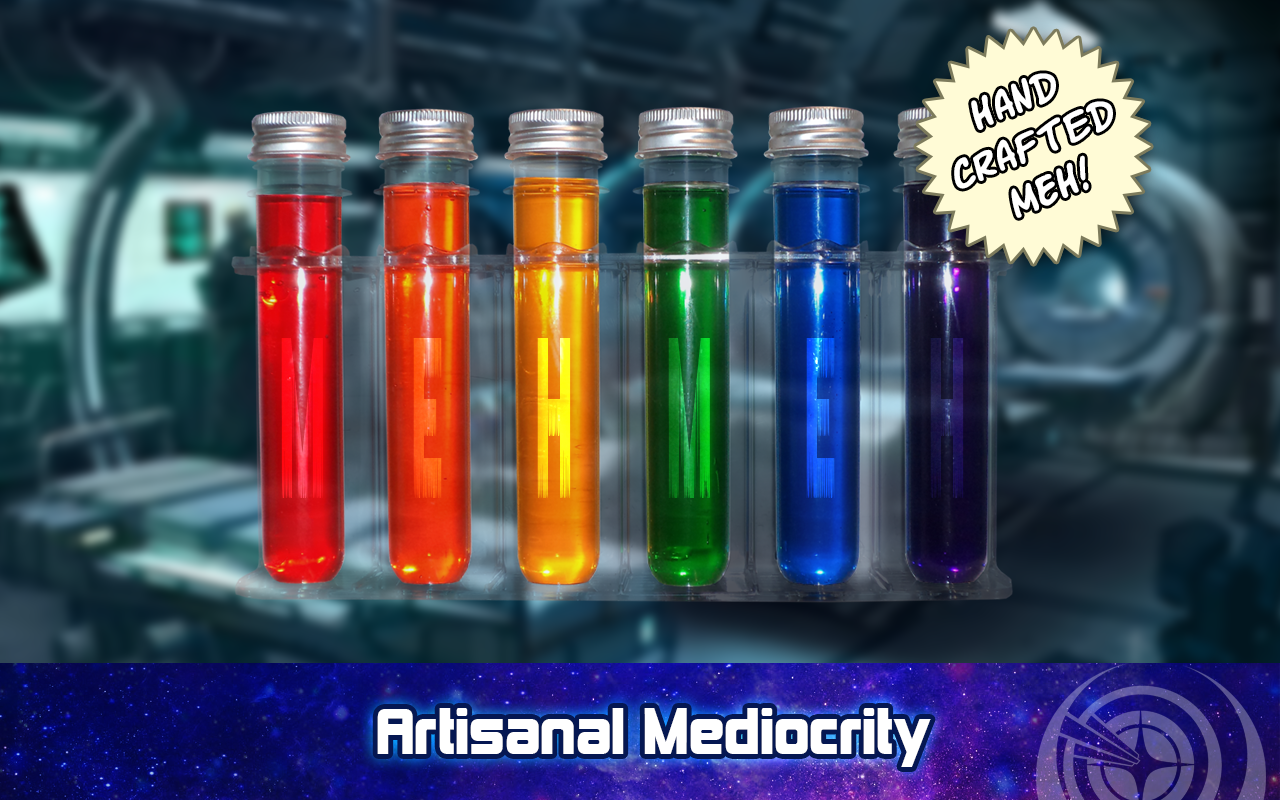 Greetings Citizens and Civilians, you’re tuned to episode 209 of Guard Frequency — the best damn space sim podcast ever! This episode was recorded on April 13th 2018 and released for streaming and download on Tuesday, April 17th 2018 at GuardFrequency.com

In this week’s flight deck we bring you all the headlines from simulated space including the latest news from Elite: Dangerous as they announce the Geoff-o-Tron, and Star Citizen’s latest ships. Next, we’ll get the news from the deep black with Spencer McDunn on Galactic Public Radio. Then Commander KineticImpulser gives you tips for keeping those shield up in Nuggets for Nuggets. After that we continue our audio adventure, Guard Frequency Origins, as our pilots get back out into the deep black. Finally, we open up the feedback loop and let you join in on the fun.

Were you affected by the Insurance bug or the Guardian tech bug this week? Would you rather features rolled out more slowly and more thoroughly tested? Or out quickly with risk of breakage?