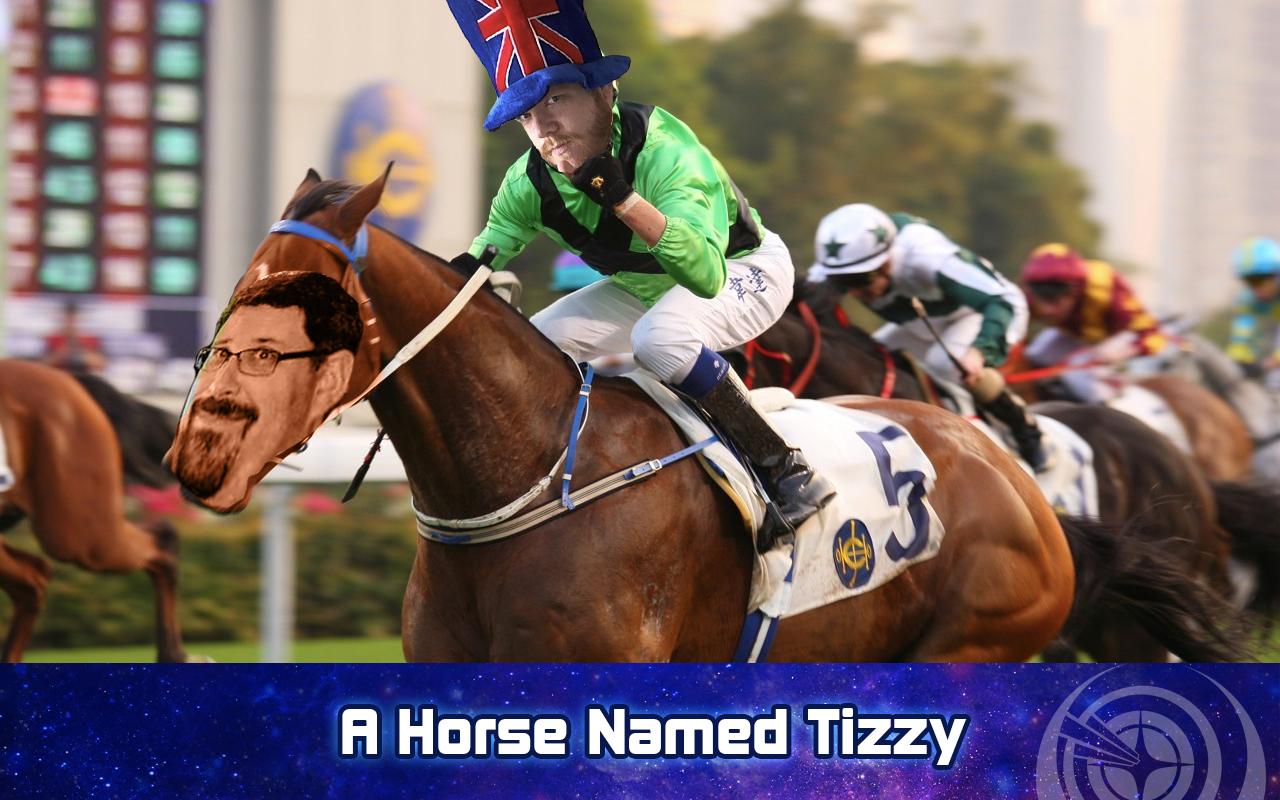 Cits and Civs, Captains and Commanders, you’re tuned to episode 223 of Guard Frequency — the best damn space sim podcast ever! This episode was recorded on August 3rd 2018 and released for streaming and download on Tuesday, August 1st 2018 at GuardFrequency.com

In this week’s flight deck we bring you all the headlines from simulated space including the latest news from Elite Dangerous, Star Citizen, and Descent Underground. Next, we’ll get the news from the deep black with Spencer McDunn on Galactic Public Radio. After that we continue our audio adventure, Guard Frequency Origins, face enemies, weapons fire and the dreaded roll of the natural one. Finally, we open up the feedback loop and let you join in on the fun.

Do you like what we do? Want to help us make the Best Damn Space Sim Podcast Ever? We’re looking for a replacement audio engineer to help us bring you the show you love each week. Absolutely no experience is necessary as we’ll train you in everything you need to know. All you need is an ear for good radio, and have a spare hour or two each week. If this sounds interesting or you want to know more, just drop us an email, tweet or a comment on this show’s post!

Has Chris Roberts mastered the art of letter writing? Or should he stick to thruster scripting?