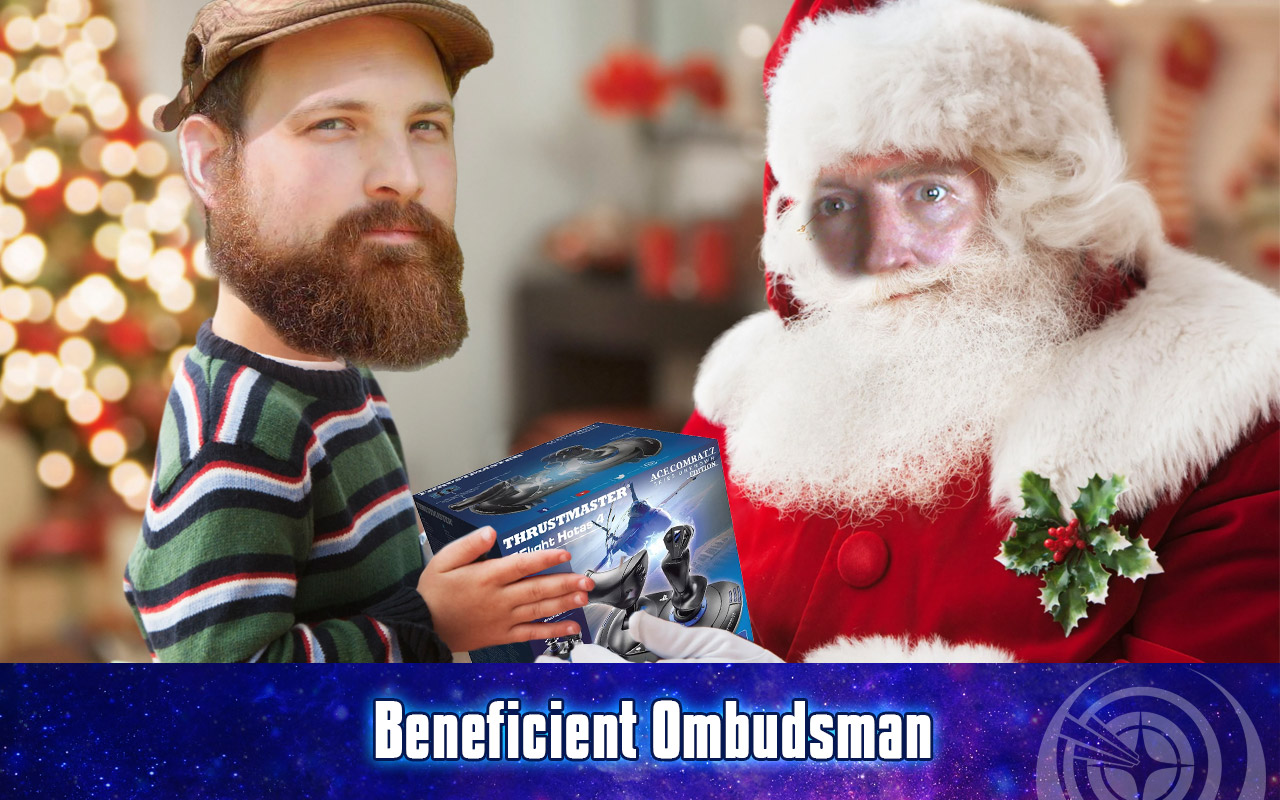 Cits and Civs, Captains and Commanders, you’re tuned to episode 366 of Guard Frequency — the best damn space sim podcast ever! This episode was recorded on July 30, 2021 and released for streaming and download on Tuesday, August 3, 2021 at GuardFrequency.com

Elite Dangerous has once again listened to our wise and sage advice and sorta done what we asked them to do. First of all, they not only announced a date for the release of Update 6, they went ahead and released Update 6! Next, they got STARTED on a punch list of upcoming features and fixes they plan on providing over the coming…. Weeks? Months? We don’t know, but that’s OK! It’s what we asked for… mostly. And finally, we need to talk about the word “ombudsman.”

Avorion has released it’s 2.0 Beta on steam, so get to updating if you’re into that sort of thing. And also, it pains me to report that I was WRONG about something in the Little Orbit lawsuit and I have been properly chastised and reminded that there is no substitute for actual on-the-ground observation and participation in a case. I have deep and heavy shame.

Starbase, the game where you are a robot and you want to build space ships and starbases, has released to Early Access on Steam, and it’s getting mixed reviews from people who are apparently unfamiliar with the concept of Early Access. And we have a few more insights about Hunternet Starfighter and why it probably deserves a look from space sim fans.