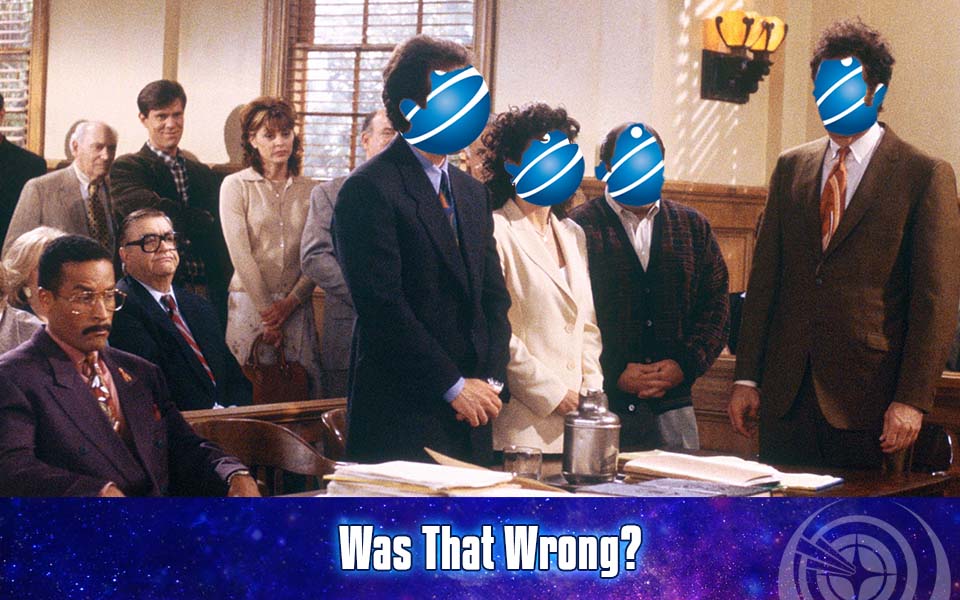 Cits and Civs, Captains and Commanders, you’re tuned to episode 378 of Guard Frequency — the best damn space sim podcast ever! This episode was recorded on Friday October 29, 2021 and released for streaming and download on Tuesday, November 2, 2021 at GuardFrequency.com

Elite Dangerous released update 8 to much rejoicing and only a few bugs. But what they lacked in quantity, they made up in quality, with TWO dot-dot patches released on the same day – today – due to a crash-to-desktop error caused by Thargoids. Also, they gave an update on Update 9 and post-update 9 future plans. These not-yet-totally-confirmed plans include Fleet Carrier interiors and multi-limpet modules and “future content.” Finally, we announce that there is a colossal juggernaut of unstoppable force on our show, and his name is Kinshadow. Details to follow.

Star Citizen moved 3.15 out of the “adult swim only” section and into the open-swim section of all backers PTU, and there will be a free flight during this year’s IAE festival November 19 to December 1.

Descent Underground had a bunch of almost exciting things happen last week that PROBABLY weren’t ruined by Tony telling the court clerk he was going to attend the Zoom hearing. PROBABLY it wasn’t his fault, but blaming Tony for everything is kind of what we do around here, so we’re going to make him explain himself.