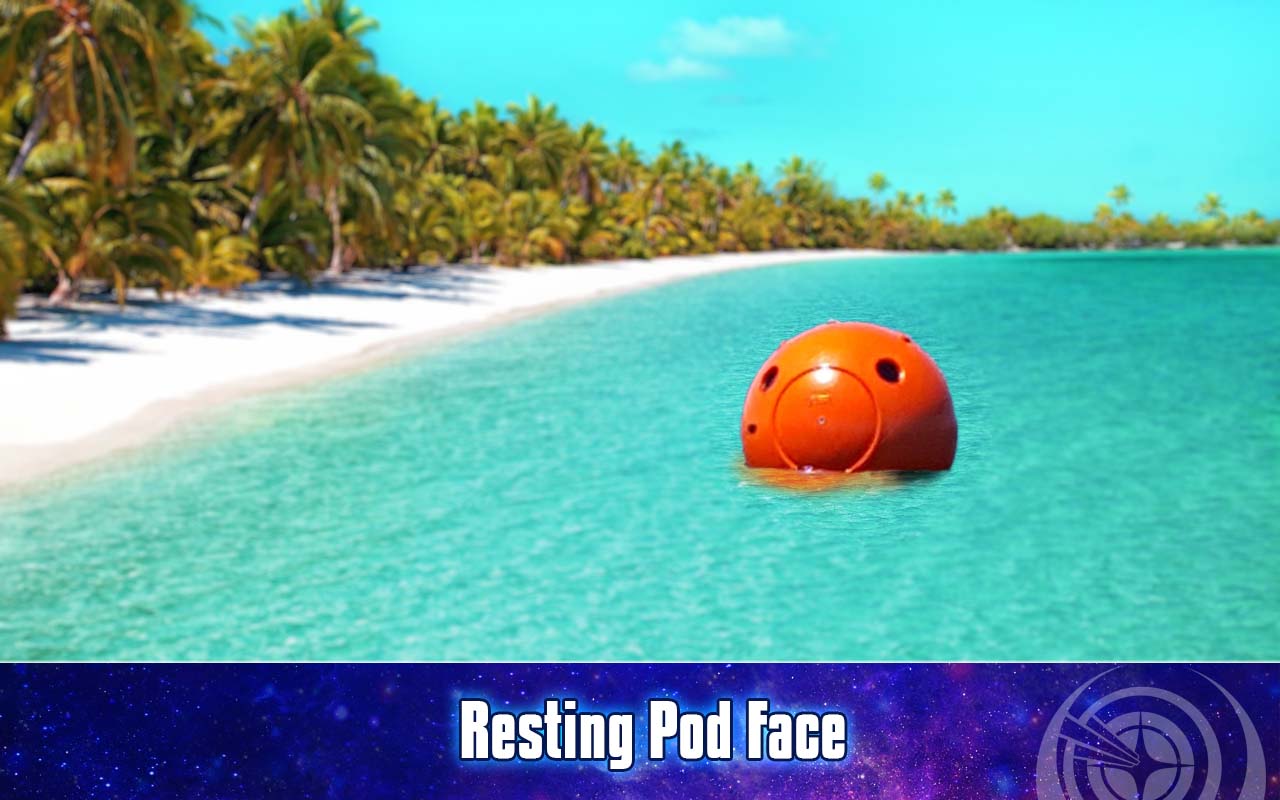 Cits and Civs, Captains and Commanders, you’re tuned to episode 383 of Guard Frequency — the best damn space sim podcast ever! This episode was recorded on Friday December 17, 2021 and released for streaming and download on Tuesday, December 21, 2021 at GuardFrequency.com

Elite Dangerous released Update 9 on December 9 at 9am British time, and then promptly fell into the 9th circuit of development hell, where they remain, now, almost 9 days later. Even after the traditional dot patch, and the inevitable dot-dot patch, some very basic cockpit functions are not working – and they’re not GOING to work either. At least, not until the team comes back to work in the new year. Oh, yeah, and also the multi-limpet controllers are out and the new SRV is in and the lighting is nice and the performance is a little better. BUT COME ON GUYS! You broke the targeting radar? The thing that’s been working since December of 2014 when you released the game? HOW?

Star Citizen passed the 400 million dollar crowdfunding mark and, of course, got mounds of gaming press attention, Star Citizen celebrated the year of Kinshadow in their ISC wrap-up show, and also delayed most of the features of 3.16 until 3.16.1 or 3.17, which will be released right around the same time Frontier gets around to fixing Elite. Also the Fourteen Life Days of Luminalia are upon us, where we feast upon the jpegs and the gift boxes filled with spacebucks of alpha. And we’re looking forward to the LEGO-based “homage-off” between Star Citizen and Eve Online.

Descent Underground will know its fate in three weeks. Probably. Yesterday, they resettled the settlement and so now it’s all settled, so long as Little Orbit keeps the promises they made today. What are those promises? We have no idea. But we do know that their track record for keeping promises isn’t that great. And we suspect that the ones who are really going to miss out are the Uruguayans who spent, allegedly, all of October finishing up the one-and-a-half page punchlist to get the Ships That Fly Underground ready for release.

BUT WAIT, THERE’S MORE. I spent last weekend at PAX Unplugged with the Heroes Rise crew and I saw a SPACE SIM there on the floor. Well, Geoff won’t think it’s a space sim, but I think it is… and I want to justify taking last week off, so here we go..