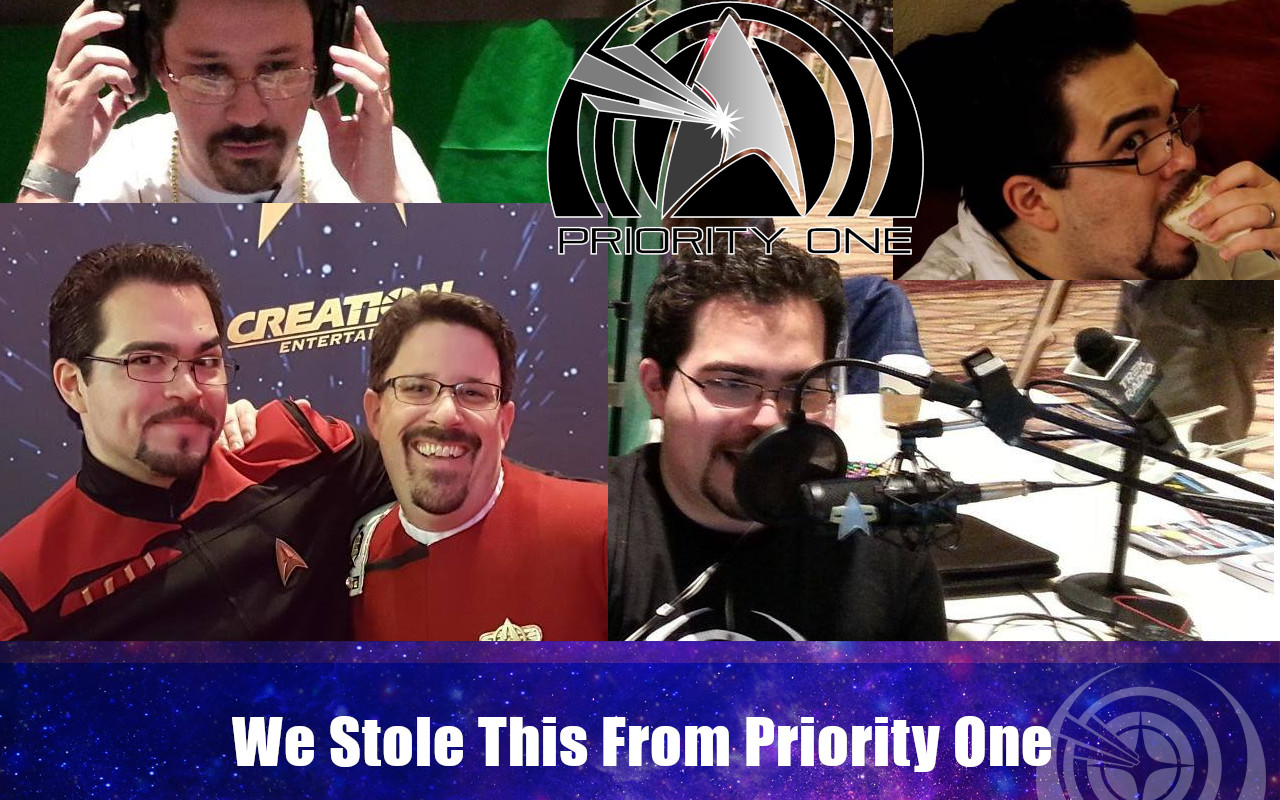 Cits and Civs, Captains and Commanders, you’re tuned to episode 386 of Guard Frequency — the best damn space sim podcast ever! This episode was recorded on Friday January 21st, 2022 and released for streaming and download on Tuesday, January 25th, 2022 at GuardFrequency.com

Elite Dangerous released an update to… the percentage of the galaxy that’s been explored by the player base over the last seven years. It’s made it all the way to 0.05%. We’re definitely behind the curve, everybody. You know what else is behind the curve? An update to the issue priority chart. But, we’ve been informed by our research badgers that the community team has been hard hit by health issues over the past couple of weeks, so that’s all the harping we’re going to do about it this week. Instead, we’ve invited a new Elite Dangerous Odyssey player to the show to talk about his experiences. He’s the last thing we stole from Priority One before it shut down.

Star Citizen sent around its latest Squadron 42 update, and it’s full of information about their newest priorities. Here’s a helpful list of things that they’re working on, only seven years after their initial release date: RE-CREATE every single head asset in the game, START building out scripts, PREPARATION for motion capture, and PLAN behaviors and archetypes for NPCs. Sounds like they’re off to a terrific start to 2022!

Descent Underground still hasn’t finalized its settlement with Little Orbit, and that’s it. And Hunternet Starfighter has done the impossible! They’ve implemented VR support and eye-tracking support in about a month’s worth of dev time – including time for the entire team, y’know, FERNANDO – to catch and recover from COVID. So, in the future, we’re going to look with some skepticism at companies that tell us that VR in space games is hard.