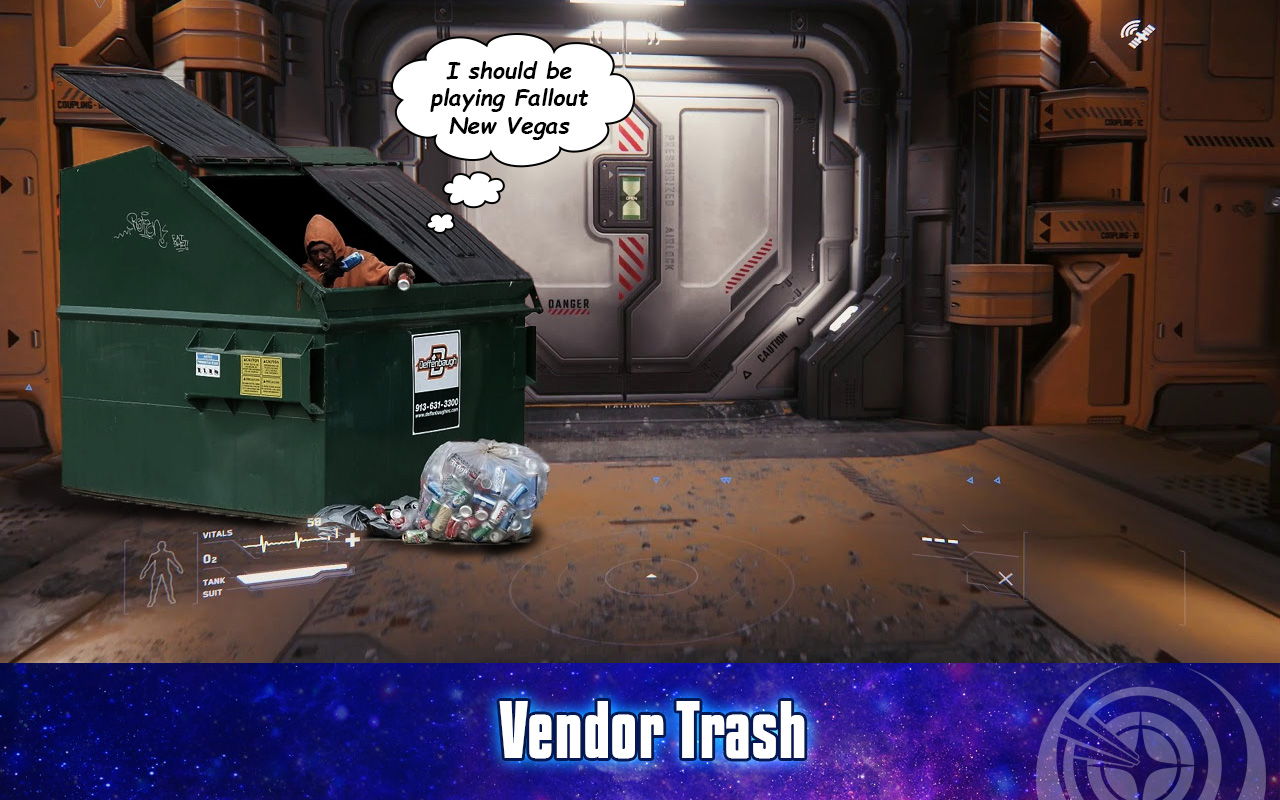 Cits and Civs, Captains and Commanders, you’re tuned to episode 394 of Guard Frequency — the best damn space sim podcast ever! This episode was recorded on Friday March 18, 2022 and released for streaming and download on Tuesday, March 22, 2022 at GuardFrequency.com

Elite Dangerous released Update 11, and now we can watch the jump animation from our captain’s chair of our fleet carriers. And it’s nice and good. Also you can clap your hands and turn off and on your lights from outside your ship. And dismiss it with a wave. So there’s that. And the return of the dev livestreams didn’t yield anything particularly newsworthy, so that’s all there is on that.

Star Citizen is 90% sure you’ll be able to sell vendor trash in 3.17 when it gets out of Evocati and PTU testing, but don’t count on it yet. And it’s just an initial implementation. So it’s gonna be rough. And there’s other loot things that I’ll talk about too. Also, there’s another money making scheme that Tony will complain about.