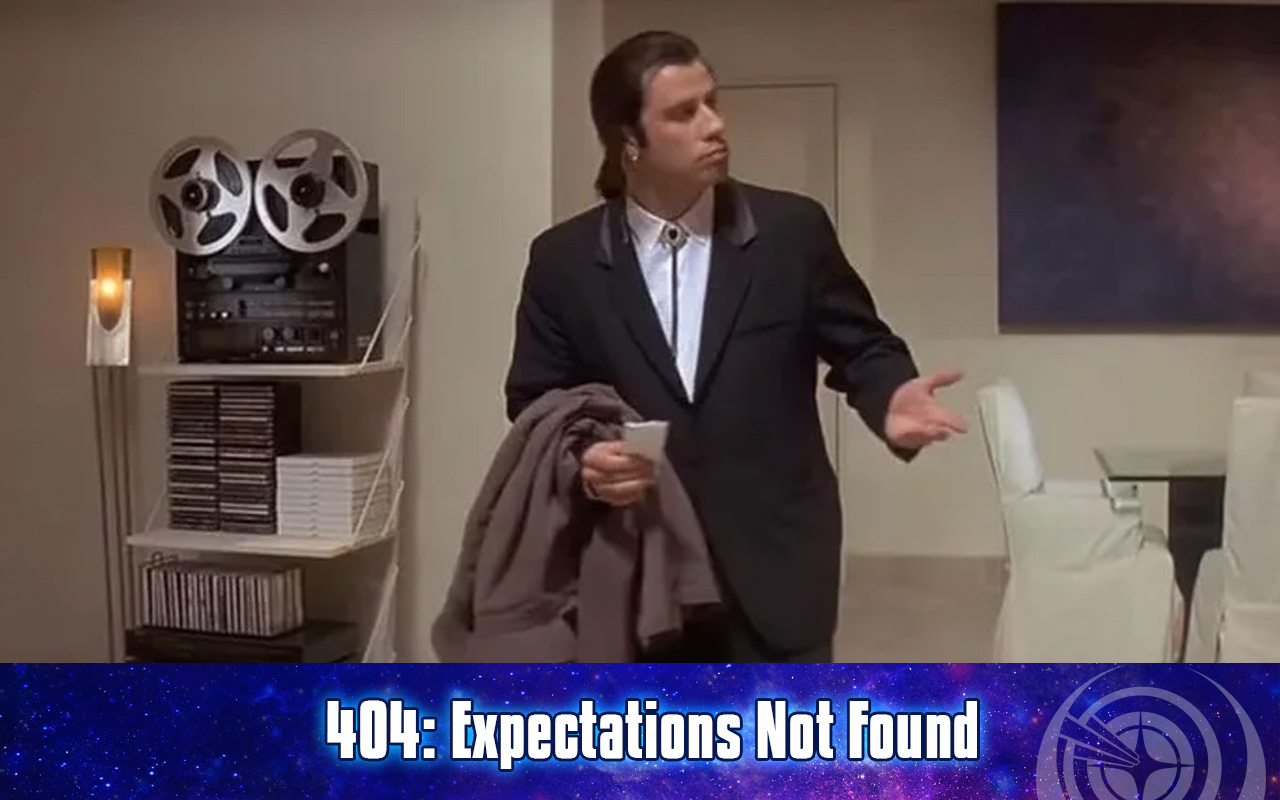 Cits and Civs, Captains and Commanders, you’re tuned to episode 404 of Guard Frequency — the best damn space sim podcast ever! This episode was recorded on Friday, July 1, 2022 and released for streaming and download on Tuesday, July 5, 2022 at GuardFrequency.com

Elite Dangerous gave its usual lore nod to a player organized event via a GalNet article, so everyone’s happy now right? Also, during this week’s Frameshift Live, FDev senior designer Derin Halil talked with Arthur and Bruce about the process of updating the game and Bruce teasing the updates QUOTE Just around the corner END QUOTE. Arthur provided a bit of context for that, being “the coming months”. So, I guess SOON (™). In the meantime, Tony’s mad about a design choice that has annoyed him forever, and somebody made a cool video that you should go check out if you’re an Expanse fan.

Star Citizen sent Early Access Pre-Alpha Release Candidate Prototype Experimental Test Build 3.17.2 to the PTU Wave 1, and announced that this feature packed update will include a ⅔ server wipe. This means that while your in-game cash and in-game ships will disappear, your reputation will precede you…. Uh, and also follow you. Also, in order to celebrate the end of your character’s fortune and fleet – but not your fame – they are spinning up BOTH the Jumptown and Nine Tails live events. The only thing missing is a free fly week… oh wait! There it is, coming on July 7. And finally, certain types of griefing are now a bannable offense. Spawn campers and stream snipers are now going to have to go back to Elite Dangerous to have any fun at all.