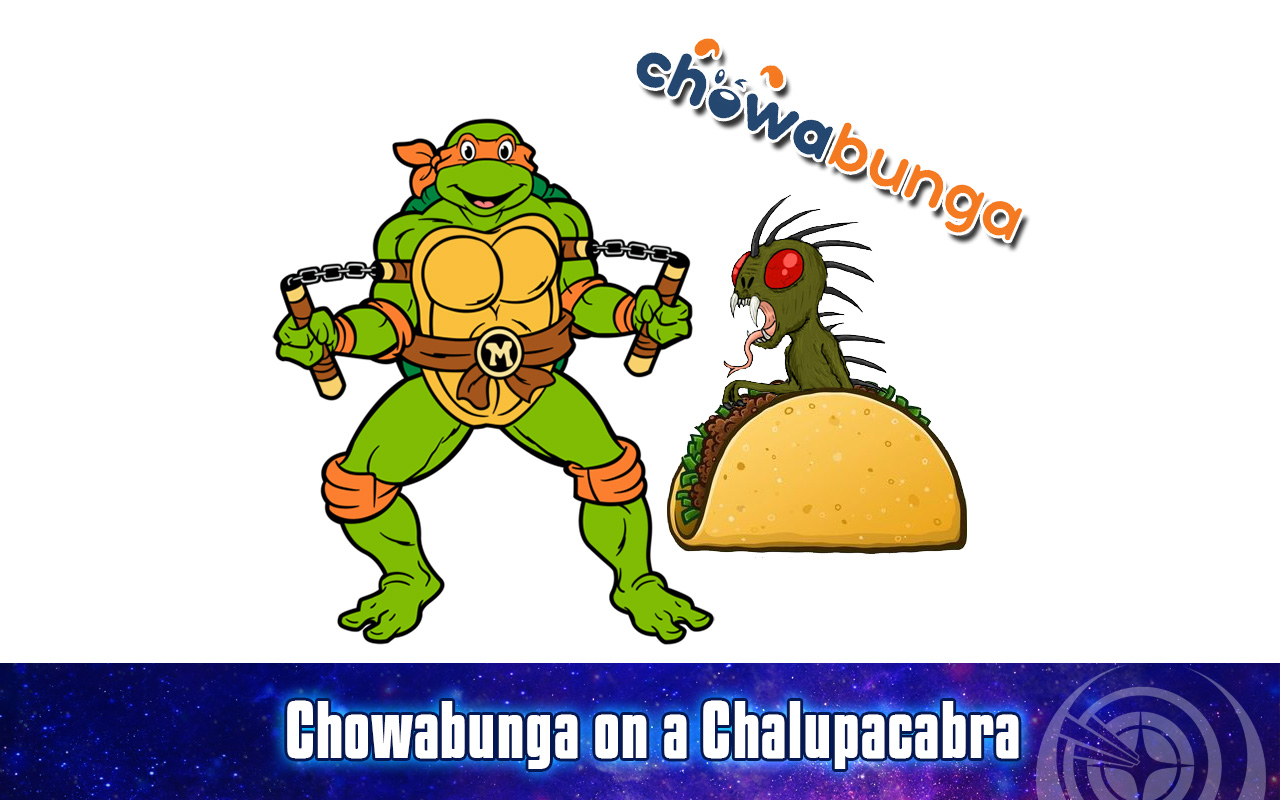 Cits and Civs, Captains and Commanders, you’re tuned to episode 405 of Guard Frequency — the best damn space sim podcast ever! This episode was recorded on Friday, July 8, 2022 and released for streaming and download on Tuesday, July 12, 2022 at GuardFrequency.com

Elite Dangerous had Expanse author James S.A. Corey’s curiosity when a fan made a trailer mashing up the two sci-fi franchises. Hopefully, now it has his attention. Whichever of the writing duo was running their twitter feed on the 2nd of July asked the internet if Elite was an MMO or not. The Elite social media folks responded with an invitation to find out for himself. The rest of the internet tried to convince him it was sorta an MMO. For example, when it runs an in-game event consisting of Thargoid interceptor attacks on megaships in the HIP 22460 system in order to get players to congregate in one place, it’s like an MMO. For most other things, it’s not.

Star Citizen sent Early Access Pre-Alpha Release Candidate Prototype Experimental Test Build 3.17.2 to the PTU for everyone to enjoy, and then reminded everyone that Theaters of War isn’t coming out anytime soon. Mods on the official forums nuked a thread about that missing game mode / feature, and then nuked another thread about nuking the first thread. So, we should go back and discuss that exciting feature that they couldn’t wait to get into the hands of the players… and then didn’t. Also, there’s some changes to the guide program that is currently substituting for a tutorial system that might make things a little easier on the newbies in the Verse.