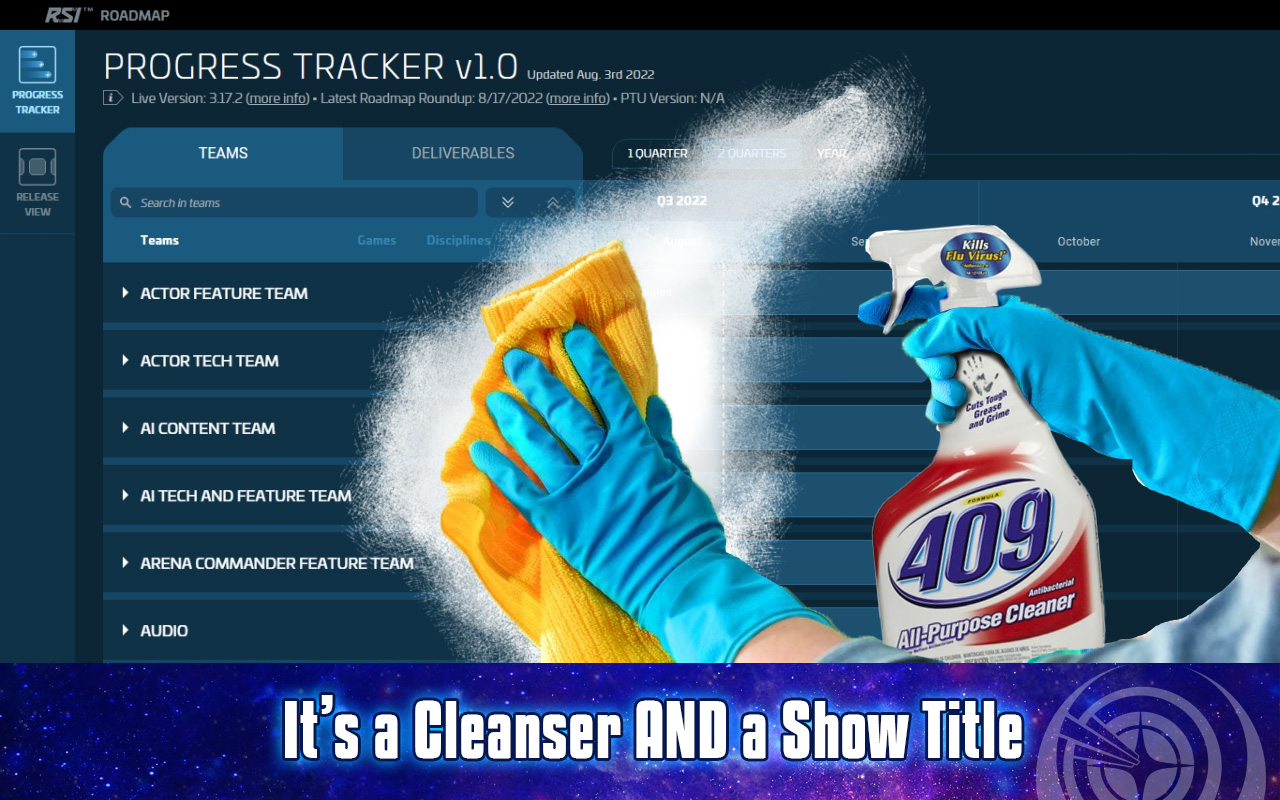 Cits and Civs, Captains and Commanders, you’re tuned to episode 409 of Guard Frequency — the best damn space sim podcast ever! This episode was recorded on Friday August 19, 2022 and released for streaming and download on Tuesday, August 23, 2022 at GuardFrequency.com

Elite Dangerous, in their persistent and unrelenting efforts to unite the playerbase under the single banner of the glorious version 4, has once again managed to fracture the playerbase through exclusive instancing. Players who upgrade to the free version 4 will NOT be able to instance with players who have purchased the Odyssey DLC in version 4. If you hoighty-toighty high-society-types who paid for the upgrade want to go slumming with the freeloaders, you’ll have to do it in Horizons 3.8. Y’know, where the unwashed masses play. HOWEVER, the official announcement of this decision came with the caveat that they could change their minds at some point. That point should be now. Like, right now.

Avorion has released their very own Roadmap – yes Tony I said it – and they have been taking careful notes from all the other space games around these days on how to design and build a Roadmap. Meaning it’s vague and non-specific and doesn’t contain any dates besides the year. On the other hand, that year is the current one, and they say that everything on the list should be done before the end of it. See, Tony? It’s not that bad.

And lo and behold, Dual Universe is dragging itself across the finish line and announcing a release date of September 27, 2022. The steam announcement page doesn’t have much in the way of groundbreaking changes from the last time we looked at it. The interesting part is how they are handling the transition from beta to launch, and I thought we should mine their plan for shiny tidbits that we can overanalyze.