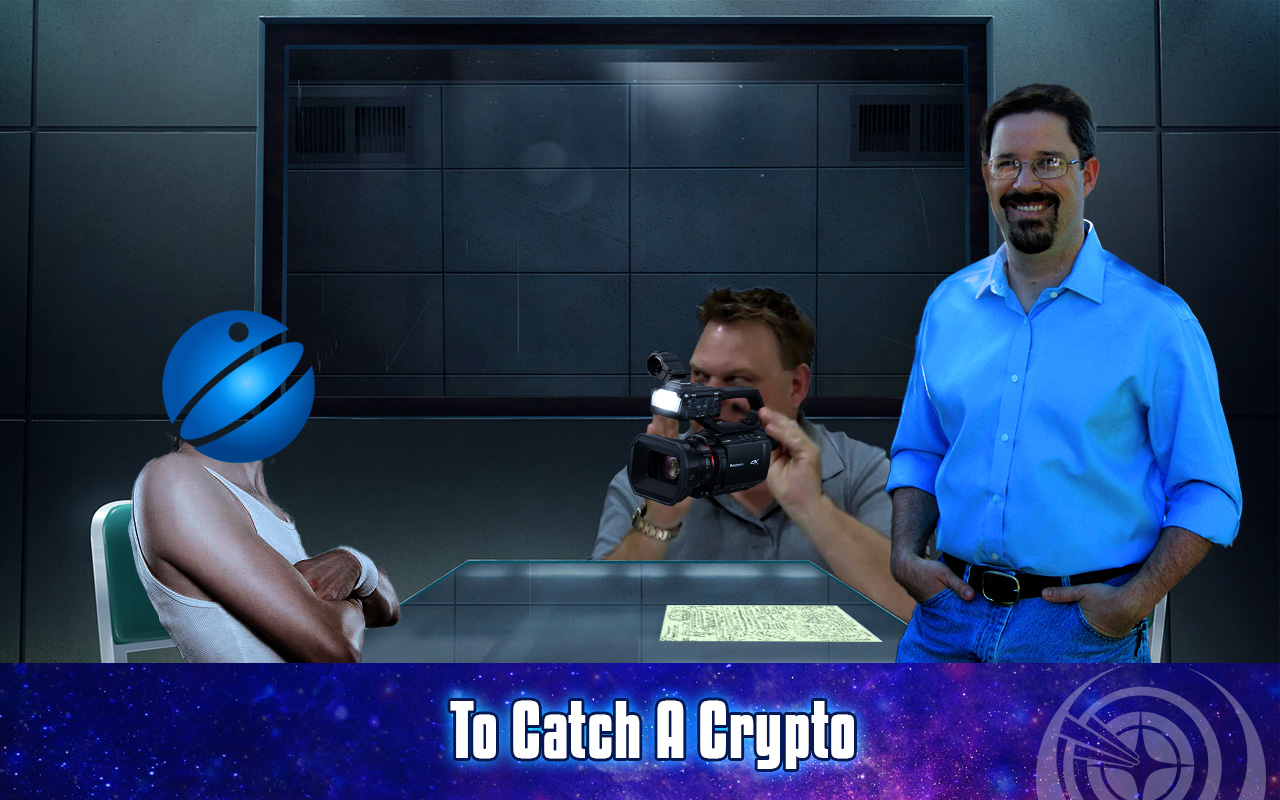 Cits and Civs, Captains and Commanders, you’re tuned to episode 410 of Guard Frequency — the best damn space sim podcast ever! This episode was recorded on Friday September 9, 2022 and released for streaming and download on Tuesday, September 13, 2022 at GuardFrequency.com

Elite Dangerous has announced that the Console Account Going Out Of Business Transfer Festival should start next week. Skiffy is mad because he didn’t get in on the beta test, but he’ll probably get over it. And there’s some serious NARRATIVE going on over there in the bubble. And even though the multiple Thargoid spatial anomalies appear to be traveling through the stars at superluminal speeds, the suspense is killing us… very, very slowly.

STAAAR “trekonline” announced their latest episode release on Star Trek Day, September 8. Coming to an internet connection near you on the same day this show releases, the STO team will be serving up a heaping helping of everyone’s favorite TNG character: Wesley R. Crusher. Yes, his middle initial is “R” – it’s on the Memory Alpha website so it must be right. But don’t worry, if 1) you weren’t a fan of the teen heartthrob Wesley in the 90’s, AND 2) if you weren’t a fan of the awkward guest spot as a Traveler in Season 2 of Picard, then 3)the game redefines the Ex-Acting Ensign as drum roll, please, Mikey… the Emperor of the Mirror Universe Terran Empire. That’s a hell of a promotion. Take that Harry Kim!

I’m gonna try to read through this without throwing up in my mouth… here goes. Ships That Fight Underground just dropped their initial token-slash-coin-slash-wallet-slash-NFT shopping cart whatever. So, they’re seriously going to do this web3 thing. Excuse me, “Web 2.5,” according to Matt Scott, CEO of Little Orbit Games. Tony suffered through an hour-long zoom-call snuggle-fest between him and a crypto brah cheerleader, so we didn’t have to. He listened with AMAZEMENT about how they were going to build upon the proven model of free to play massively multiplayer games… and incorporate the best of the exciting new crypto space … and combine them into… here it comes… every online MMO with an auction house ever run for the last decade. But this will be DIFFERENT! Because you can get PAID in FAKE MONEY that never leaves the game.

Hunternet Starfighter released a small update on its YouTube channel. Fernando showed off his new nebula tech, which he says QUOTE will be a great place to lose opponents, stash a ship, or even hide an invasion fleet… smiley face emoji END QUOTE. Star Citizen Early Access Pre-Alpha Release Candidate Prototype Experimental Test Build 3.17.2 continues to go from strength to strength and everything is good. So unless Brian has something else for us, that’s it.