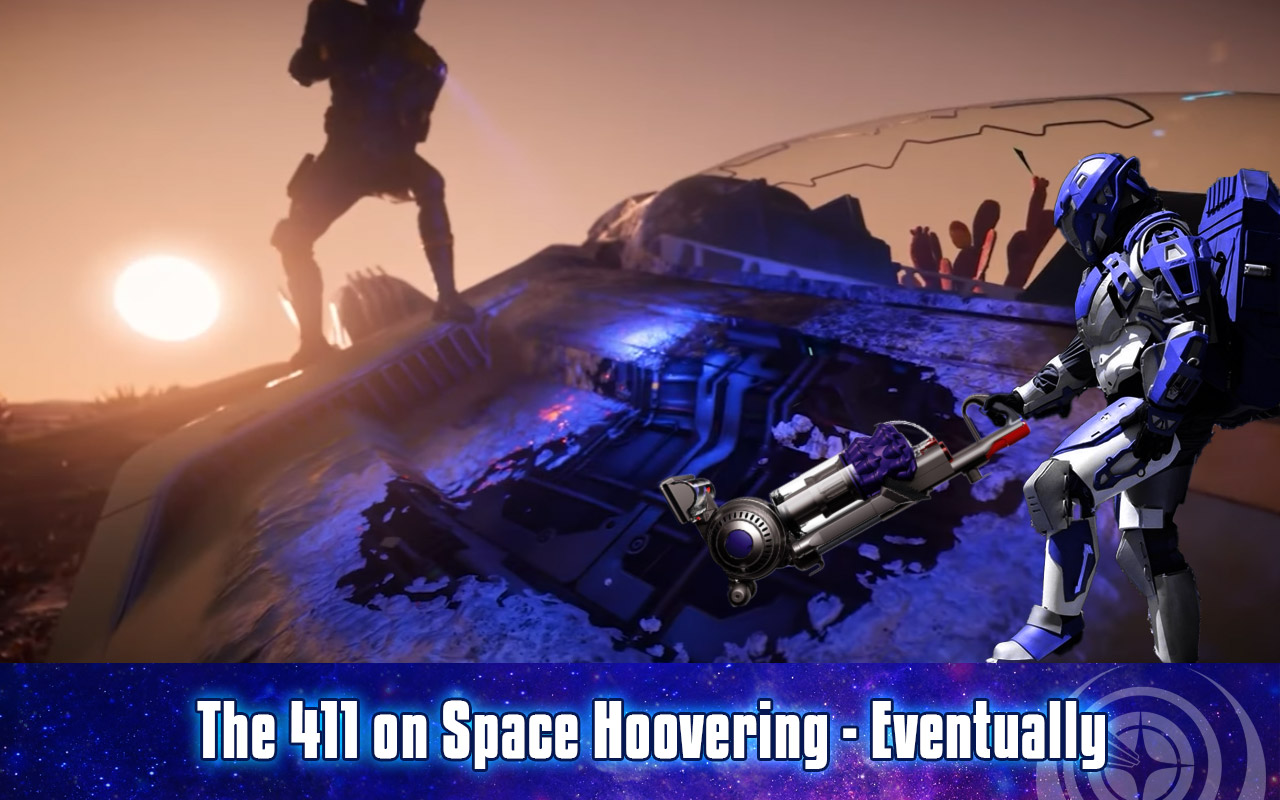 Cits and Civs, Captains and Commanders, you’re tuned to episode 411 of Guard Frequency — the best damn space sim podcast ever! This episode was recorded on Friday September 16, 2022 and released for streaming and download on Tuesday, September 20, 2022 at GuardFrequency.com

Elite Dangerous started the Legacy Console Abandonment Project this week with the opening of its player transfer system. Skiffy has already moved his carriers into position and is offering quality goods at affordable prices in Guard Frequency Systems. Also, the console transfers heralded the Free Upgrade to 4.0 for all users on PC. Hey do you guys remember a few weeks ago when I told them to fix the player fragmentation problem RIGHT NOW? Well, they didn’t listen. Maybe they’re working on it. Finally, with the nearly flawless execution of Update 13 under their belt, Frontier reverted back to the mean when they had to roll back a lighting fix because it was causing the entire game to crash. They may not take our advice, but at least they subscribe to our “Meh” standard.

Star Citizen answered some questions about the buttery-smooth upcoming launch of Star Citizen Early Access Pre-Alpha Release Candidate Prototype Experimental Test Build 3.18 to the Evocati sometime in Q4 of this year. This build will include the first version of Persistent Entity Streaming which will have zero player-facing improvements EXCEPT for the possibility of losing your ship until the scheduled “server cleanup” times. But don’t worry, they are working on that right now and will almost certainly have a solution that will anticipate all the edge cases in time for the glorious and perfect release. And the Tier Zero implementation of salvaging was previewed to rave reviews and warm applause from everyone everywhere.

Space Crew is definitely a space game, so no matter how much Geoff complains, I can cover it on the show. It’s a crew-management, ship-upgrade, top-down, turret-fighting, system-balancing campaign – with an expansion – that is as fine a way to blow ten bucks as I can think of. Tony thinks so anyway, because he wrote this copy and made me read it.