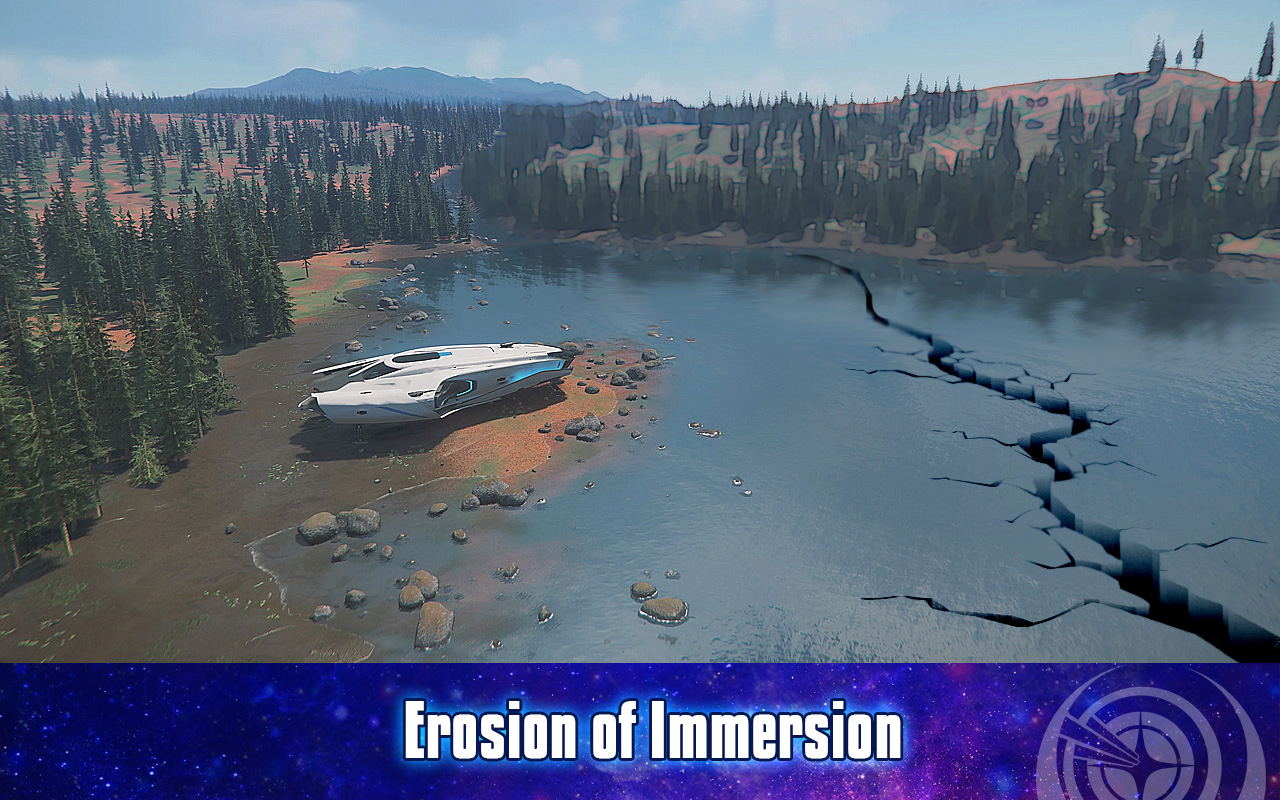 Cits and Civs, Captains and Commanders, you’re tuned to episode 413 of Guard Frequency — the best damn space sim podcast ever! This episode was recorded on Friday September 30 and released for streaming and download on Tuesday, October 4, 2022 at GuardFrequency.com

Elite Dangerous is updating the Full Spectrum Scanner in every ship cockpit in the game. The F.S.S. will be able to scan the R.S.S. or “Rogue Signal Source,” which is the official in-game name for the T.S.S.’s, or “Thargoid Special Surprises” that were introduced along with the P.S.S. or “Proteus Site Situation.” All Players will still be able to scan planets with their D.S.S. or “Detailed Surface Scanners” or find random encounters at U.S.S.’s or “Unidentified Signal Sources,” but we here at Guard Frequency are demanding the introduction of the S.S.S.S.S’s or “Somebody Stop Saying S’s System.”

Star Citizen Early Access Pre-Alpha Release Candidate Prototype Experimental Test Build 3.18 is now scheduled to arrive in the first half of November to begin its two to three month testing phase which will mean it should go to the live server… sometime in 2023. It’s not a delay, it’s a deployment scheduling alteration. In the meantime, Disco Lando gave us a rundown of the progress on the new features that will come with the new patch, and we’ll talk about them too.

Tonight we say our fond farewells to Google Stadia. It had a short life, starting with flash and thunder, making beautiful promises and inspiring visions of the future. A world without consoles. A world where renting the most modern and expensive games on a subscription model that would forever tie you to the Google ecosystem was almost within our reach. Alas, come 2023, this dream – this VERSION of the dream – will die. And all we are left with are the fond memories. And “negative latency.” That will never get old.