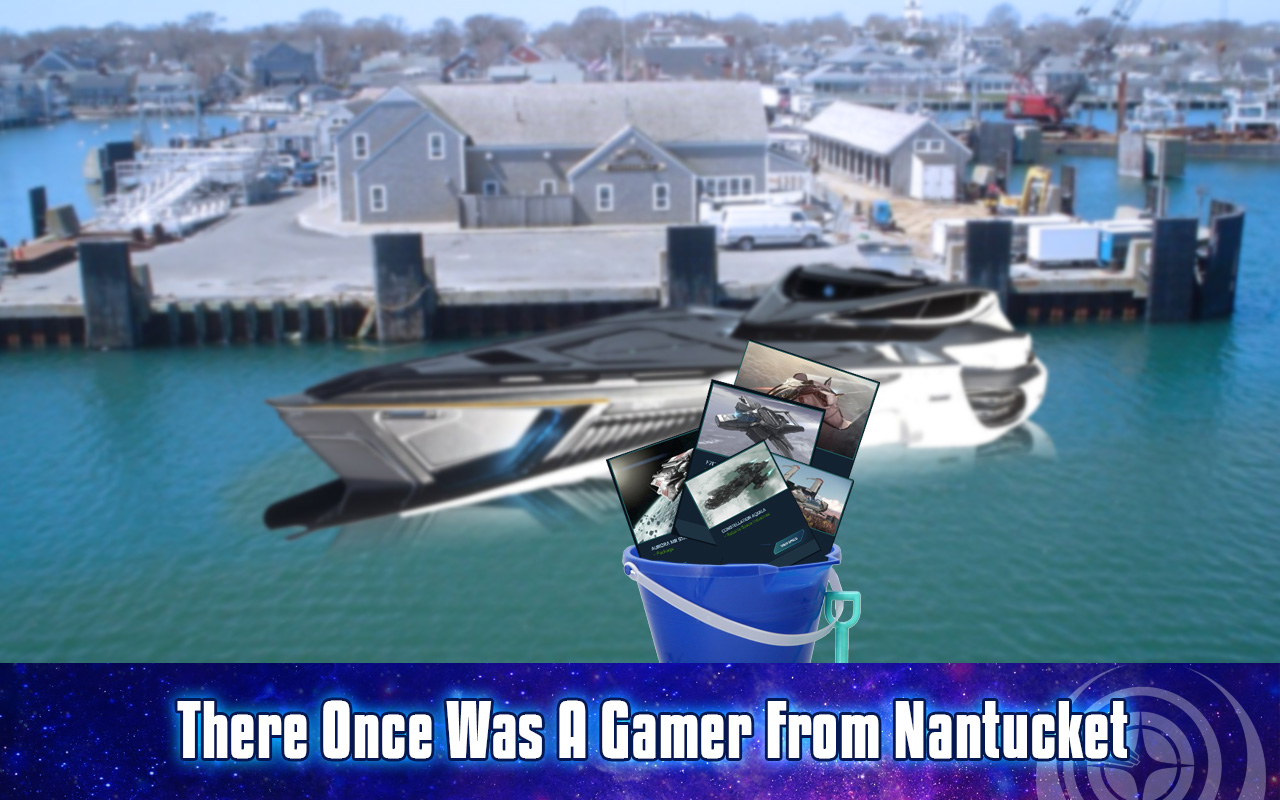 Cits and Civs, Captains and Commanders, you’re tuned to episode 414 of Guard Frequency — the best damn space sim podcast ever! This episode was recorded on Friday October 7 and released for streaming and download on Tuesday, October 11, 2022 at GuardFrequency.com

Elite Dangerous has transitioned to Phase Two of its Narrative Development. Phase Two, is, of course, BRIBERY! The latest community goal will reward the top 75% of commanders with a specially engineered heat sink module that holds a total of ONE extra heat sink. HAHA, Frontier, like that will ever get anyone to log in… wait, one moment, breaking news just in, the CG is already at Tier 6 and will likely reach its limit of 1.5 TRILLION space bucks before the weekend is over. Well, OK, I guess bribery works.

Star Citizen Early Access Pre-Alpha Release Candidate Prototype Experimental Test Build 3.18 MAY go to Evocati next week. Maybe. Soon (™). And also, CitizenCon is the day after we record the show, so we’re going to let all the other commentators and journalists and whatever tell us what was important and interesting… and then we will tell them why they were wrong next Friday. And also… everybody grab a bucket and a pump, because it looks like CIG has sprung a leak.

No Man’s Sky released its 4.0 patch today, bringing the game to the Nintendo Switch and introducing some performance changes and quality of life improvements. Sean Murray told the press that the goal of this release was to streamline the tutorial and introduction to the game’s features and mechanics. And this time, he was very explicit: THERE’S NO MULTIPLAYER ON SWITCH. Yet. No promises. He’s learned his lessons about that. Stop asking. Finally, Tony’s done some math with a crayon on a Big Chief Tablet and he says Hello Games’ new release is still two years away at least.