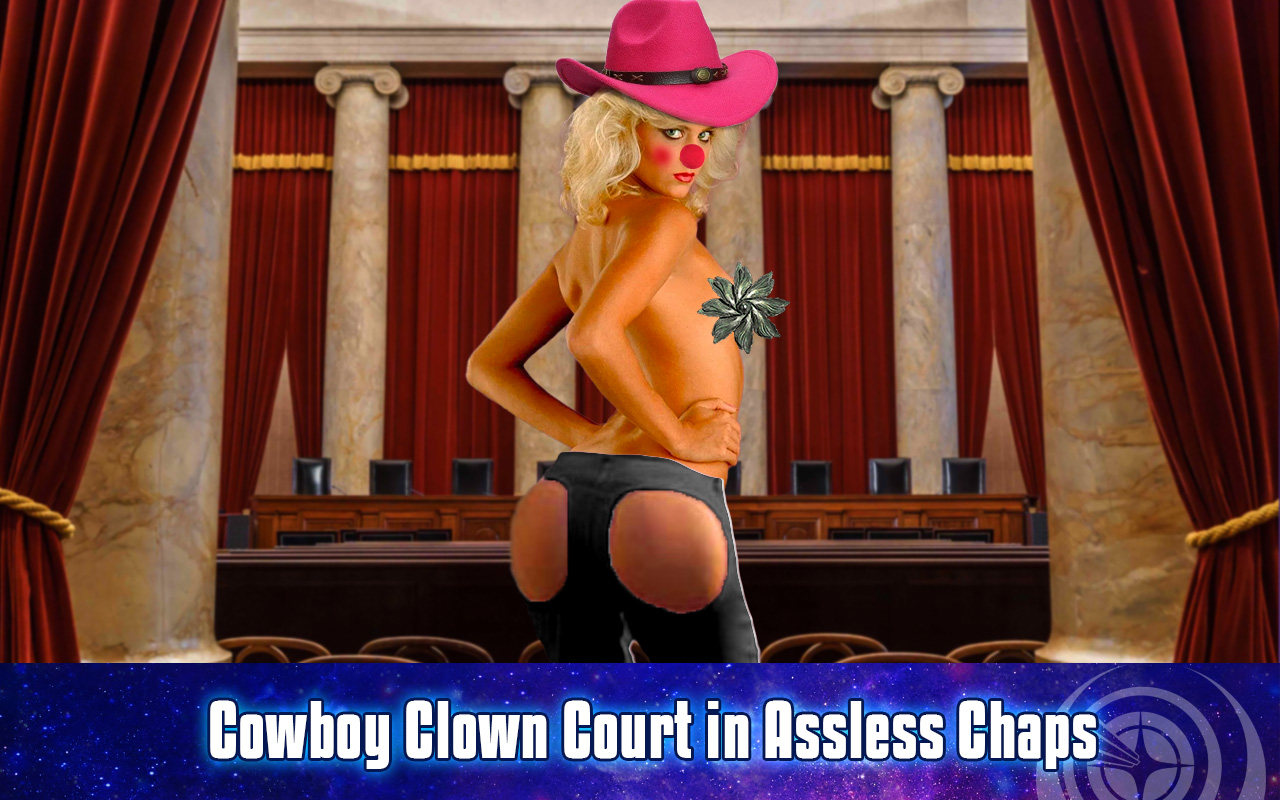 Cits and Civs, Captains and Commanders, you’re tuned to episode 419 of Guard Frequency — the best damn space sim podcast ever! This episode was recorded on Friday November 11 and released for streaming and download on Tuesday, November 15, 2022 at GuardFrequency.com

Elite Dangerous is continuing on with the Stargoid story line by … continuing on with it. This week, there’s a free firmware update to your Full Spectrum Scanner that lets you lock on to the Stargoid signal as it passes through a system. So, if your ship was fast enough, you could instance with it. Unfortunately, your ship isn’t fast enough, so you can’t. Maybe in Update 14. Also, last week’s CG was not a resounding success. But the bribery worked on ONE of us here. You get four guesses.

Star Citizen conducted yet ANOTHER another Evocati test of Early Access Pre-Alpha Release Candidate Prototype Experimental Test Build 3.18. This time they left it on overnight. Hopefully it didn’t turn out like leaving on the gas stove overnight. Also, SURPRISE, there’s a new ship coming with the IAE next week! It’s the RSI Anaconda Star Destroyer, and it won’t be cheap. Also also, there was more “no news is good news” on the R-Word Roundup, as things that were already announced are announced again. Also finally, Tony has something nice to say about one thing he saw on a Spectrum AMA. ONE THING ONLY.

Tony’s really sorry guys. See, he had downloaded the demo of Flight of Nova, which is a space piloting game in early access on Steam. And he was GONNA play it, he swears, until LENNON messaged him about a law thing… which is kinda also in early access on Steam. The upside is that you may have been injured by Valve, Inc’s anti-competitive monopoly power and may be entitled to triple compensation. It all starts with one easy phone call to 1-800-STEAM-IT. Operators are standing by.