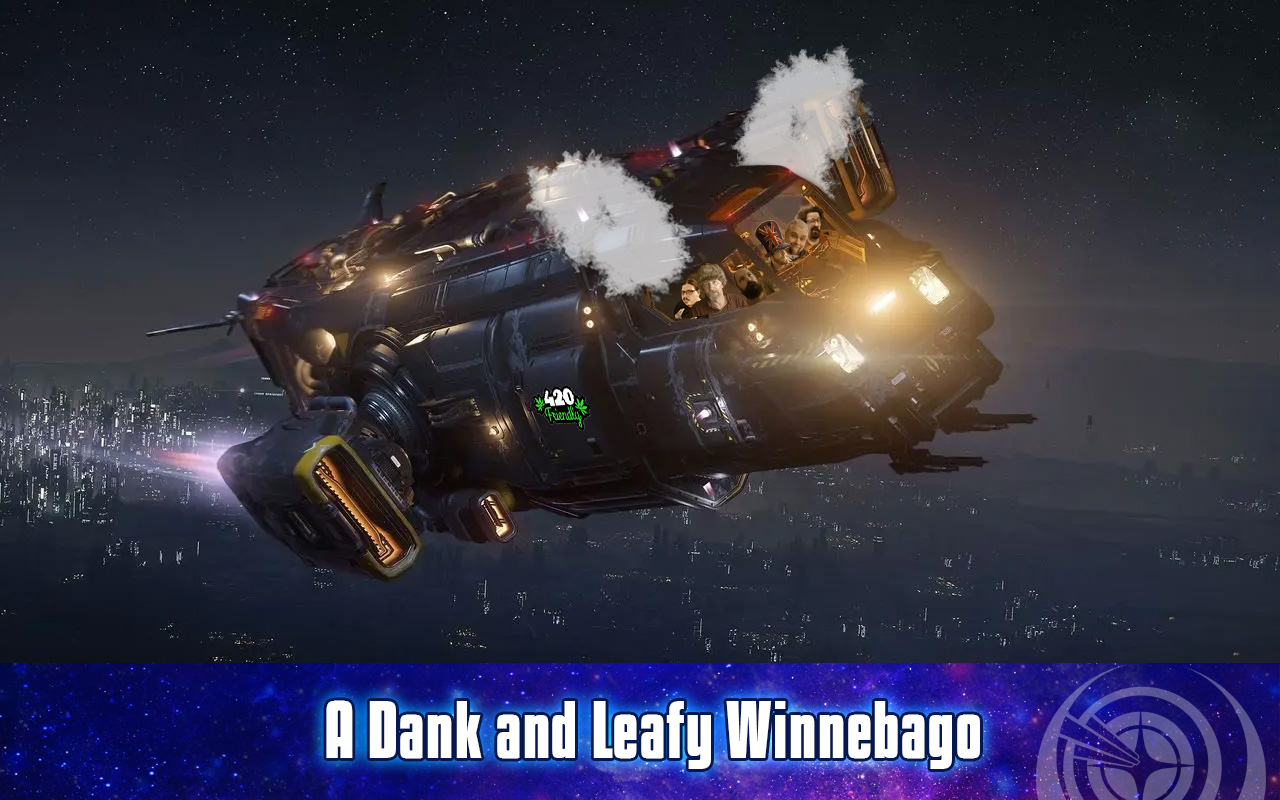 Cits and Civs, Captains and Commanders, you’re tuned to episode 420 of Guard Frequency — the best damn space sim podcast ever! This episode was recorded on Friday November 18 and released for streaming and download on Tuesday, November 22, 2022 at GuardFrequency.com

Elite Dangerous has finally announced the date for the release of Update 14: November 29. Arthur Tolmie announced on Frameshift Live that there would be a new Thargoid Interceptor, which will be a rare find, and will behave… strangely. What’s it doing? Well, they’re going to require players to work that out for themselves. But it will be summoning friends if it spots you. And to help with that, they plan to buff the standard AX weapons. But rest assured that the Guardian weapons are still the best. Good news for all you rank completionists: Xenobiology is getting a pay boost. They also promised “fundamental changes” to the game… so maybe Lennon is right, and Earth is doomed.

Star Citizen conducted yet ANOTHER another another Evocati test of Early Access Pre-Alpha Release Candidate Prototype Experimental Test Build 3.18. But the real news is the Live release of 3.17.4. Features include, 30K errors on spawning, missing targeting pips, misplaced arms obstructing ship consoles, uncontrollable holstering, shields that break when the ship moves, uncompletable missions, and… oh wait! That is the known issues list. But on the bright side, they added the Drake Corsair and fixed 1 server crash. And they are launching the first round of what will surely be a cottage industry at CIG for years to come: the lore retcon! And it comes with a side of promoting a new ship sale. Finally, it looks like we were totally fooled by the leak of the RSI Anaconda Star Destroyer. But that’s OK, because all leaks are good leaks.

Hunternet Starfighter released another video update, this time testing out the netcode for the upcoming persistent universe. In addition, Fernando also released a written update on his Indiegogo page, which highlighted some of the contributions from the other members of his team. There’s a sound update, an art update, and explosion update and an environment update. So many updates for such a small team. And Tony doesn’t want me to say it, but their ROADMAP sounds awfully familiar.