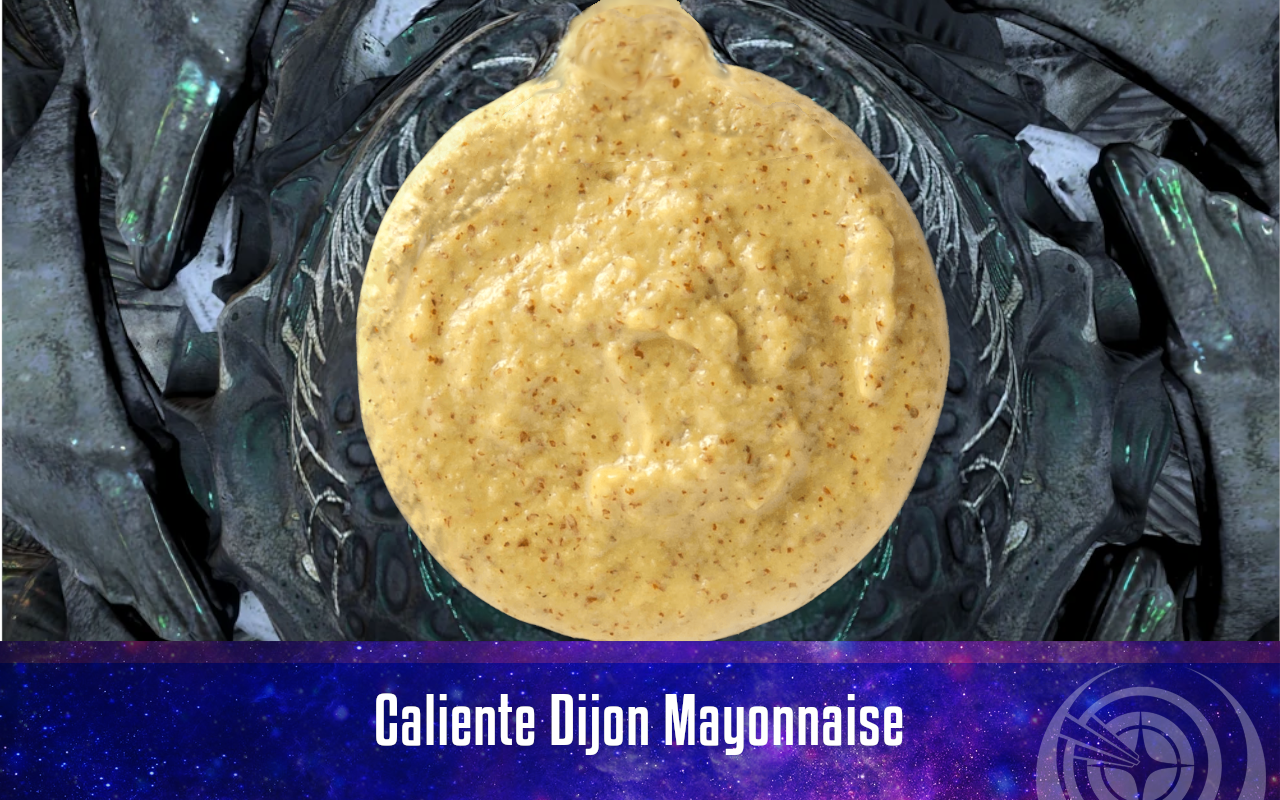 Cits and Civs, Captains and Commanders, you’re tuned to episode 421 of Guard Frequency — the best damn space sim podcast ever! This episode was recorded on Friday December 2 and released for streaming and download on Tuesday, December 6, 2022 at GuardFrequency.com

Elite Dangerous made “fundamental changes” to the game with Update 14, while making virtually no changes to its “gameplay.” It also came with the traditional patch amenities –  like a missing launcher update and a fouled-up background simulation. The first one is definitely fixed and the second one looks like it might be fixed too. And that BGS problem might just be a little bit of separation anxiety, because the universe was just “cleft in twain!” There are now separate LEGACY and  LIVE servers, with Legacy running the old-school 3.8 version, and Live running the 4.0 version. Legacy will be maintained, but will not be updated with story content. And, perhaps more importantly, most of the third-party websites have announced that they are dropping support for it. Live, on the other hand, just got itself fundamentally changed – narrative wise – and has some new features which look a lot like the old features. And they may look like features yet to come. Finally, mysterious mysteries are afoot, and actually are taking more than 24 hours to solve this time. Oh, wait, hey FDev, we need to have a word about the cutscene, as a friend.

Star Citizen released the “H” version of the Evocati test of Early Access Pre-Alpha Release Candidate Prototype Experimental Test Build 3.18. CIG is going right down to the wire on the mid-December deadline to get Persistent Entity Streaming to the backers. Ho, ho, ho, Santa is bringing everyone at CIG unpaid overtime for Christmas! And it turns out that the RSI Galaxy was NOT a bad leak, but a really good leak. It was a good leak because: not only was it a pricey ship with lots of juicy and expensive add-ons, but ALSO it launched two related forum fires that we’re going to talk about a little bit. And, of course, Tony wants to tell you all about the British paperwork, but he promises to be quick about it.

Bethesda chief Todd Howard sat down for three hours with a podcaster and just chatted away about anything and everything. Out of that, about twenty minutes was spent talking about Starfield. A bunch of the rest of it was him talking about game design and production. Seeing as how the guy already scored two of the most successful game franchises ever – and is trying for a hat trick – we figured his thoughts might be worth some consideration.