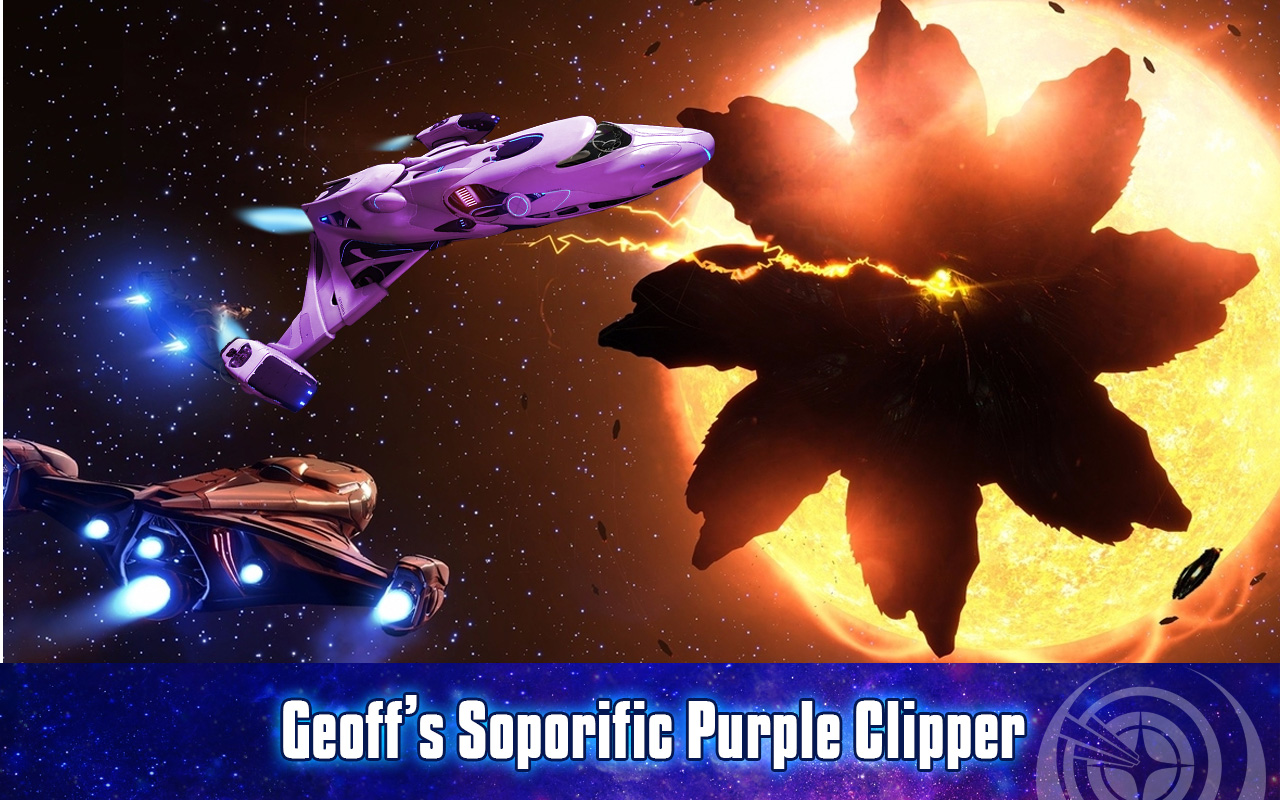 Cits and Civs, Captains and Commanders, you’re tuned to episode 421 of Guard Frequency — the best damn space sim podcast ever! This episode was recorded on Friday December 9 and released for streaming and download on Tuesday, December 13, 2022 at GuardFrequency.com

Elite Dangerous completed its first full week running Update 14 on the newly designated “Live” server, and they’ve managed to anger a good chunk of the formerly enthusiastic player base with two decisions. First, they made the Thargoid systems practically impossible to effect, even with the combined might of AXI, Project IDA, and virtually every active squadron in the game. Second, whatever progress players were able to make was wiped out on the weekly server tick. Independently, either one of those decisions might have been fine. But together, they basically caused a walkout of most major player groups. There are signs that FDev has toned down the difficulty a bit, but we’re still early in the week’s cycle. They’ve also been running rapid-fire community goals to get enhanced AX weapons out to Commanders. And the Guard Frequency squadron has had a solid week to sit with the update and Tony has some more thoughts. I know, you’re all very surprised by that.

Star Citizen released the “K” version of the Evocati test of Early Access Pre-Alpha Release Candidate Prototype Experimental Test Build 3.18. They are really really pushing hard for a December PTU release. Hopefully they can nail down that pesky vanishing UI bug and make Arena Commander work before they call pencils down. Also, CIG released a Q&A about the RSI Galaxy, and we’re pleased to report that they are doing everyone who buys one of these concept ships a HUGE favor. They are going to sell you the ship with an empty, cavernous, hollow module bay. That way, you won’t take up any precious locker space storing that potentially unused module. You can exercise your agency as a player and choose which module to purchase for an extra $90 or so. That’s very thoughtful of them.