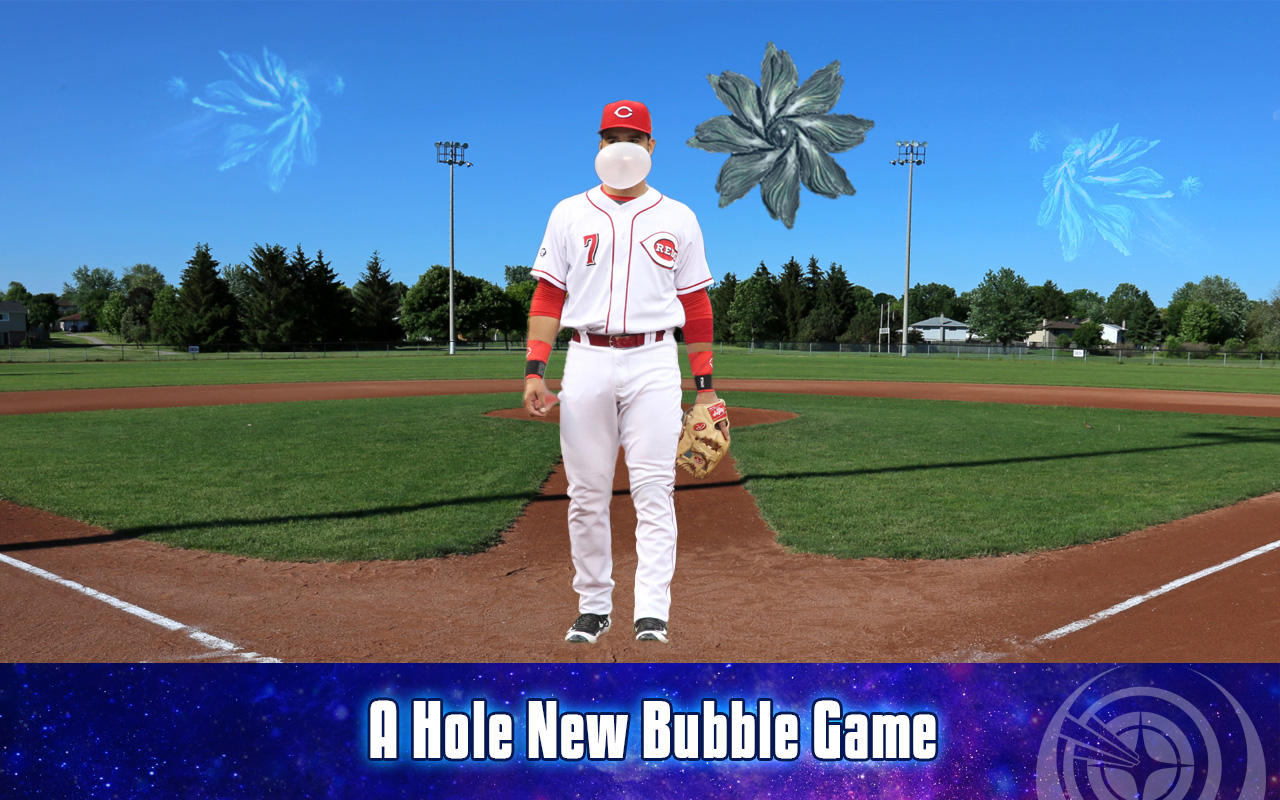 Cits and Civs, Captains and Commanders, you’re tuned to episode 423 of Guard Frequency — the best damn space sim podcast ever! This episode was recorded on Friday December 16 and released for streaming and download on Tuesday, December 20, 2022 at GuardFrequency.com

Elite Dangerous streamed a holiday Frameshift Live episode, complete with a trivia game, a dev visit, and a pre-recorded chat with FDev President and Chairman of the Board Sir David Braben. Even though there was nothing particularly revealing discussed during the show, it featured a ghastly collection of ugly christmas sweaters and the voice of Captain Kirk telling Arthur to take care of his crew. In the game, there’s now eight Trouble Bubbles, six christmas stockings, four enhanced AX weapons, two community goals, and a partridge in a pear tree. Basically, there’s lots to do. They’ve promised another dot patch after the holiday, so what we have, is likely what we get, through at least mid-January. Fortunately, FDev has toned down the hate-level of the invasion. Commanders were able to save a few systems this week, even though the progress wipe is still a thing. And the forum rage seems to have calmed down a bit, with more people asking for gameplay advice and theory-crafting than calling for boycotts.

Star Citizen released the “P” version of the Evocati test of Early Access Pre-Alpha Release Candidate Prototype Experimental Test Build 3.18. Rumor has it that this patch is unofficially an official not-for-sure-but definitely 100% PTU-worthy build. They were not able to nail down that pesky vanishing UI bug, but that just makes the game more exciting. And because early December has come and gone, and we are firmly halfway through mid December, CIG is going to have to pull out all the stops if they want to fulfill Disco Lando’s promise that 3.18 is coming out in 2022. But they may be too busy to release the patch, because CIG has been served with a devastating lawsuit that is so catastrophic, even Tony feels like he has to take their side.

Microsoft got down on one knee and asked for Activision Blizzard’s hand in holy corporate mega-merger, but the Department of Justice said something during the “does anyone have any objections” part of the ceremony. In the movies, this is where the DOJ would elope with Activision, but I don’t think that’s in the script. Also, Starfield’s lead quest designer Will Shen did another one of those awkward five minute long community manager interviews, gave a couple of little details. Like random encounters, visiting the old neighborhood, and how factions work. But they also released a text interview which gave some Todd-Howard-like insight into his career and thought process into designing the quests in Bethesda RPGs like Fallout 4 and Starfield.