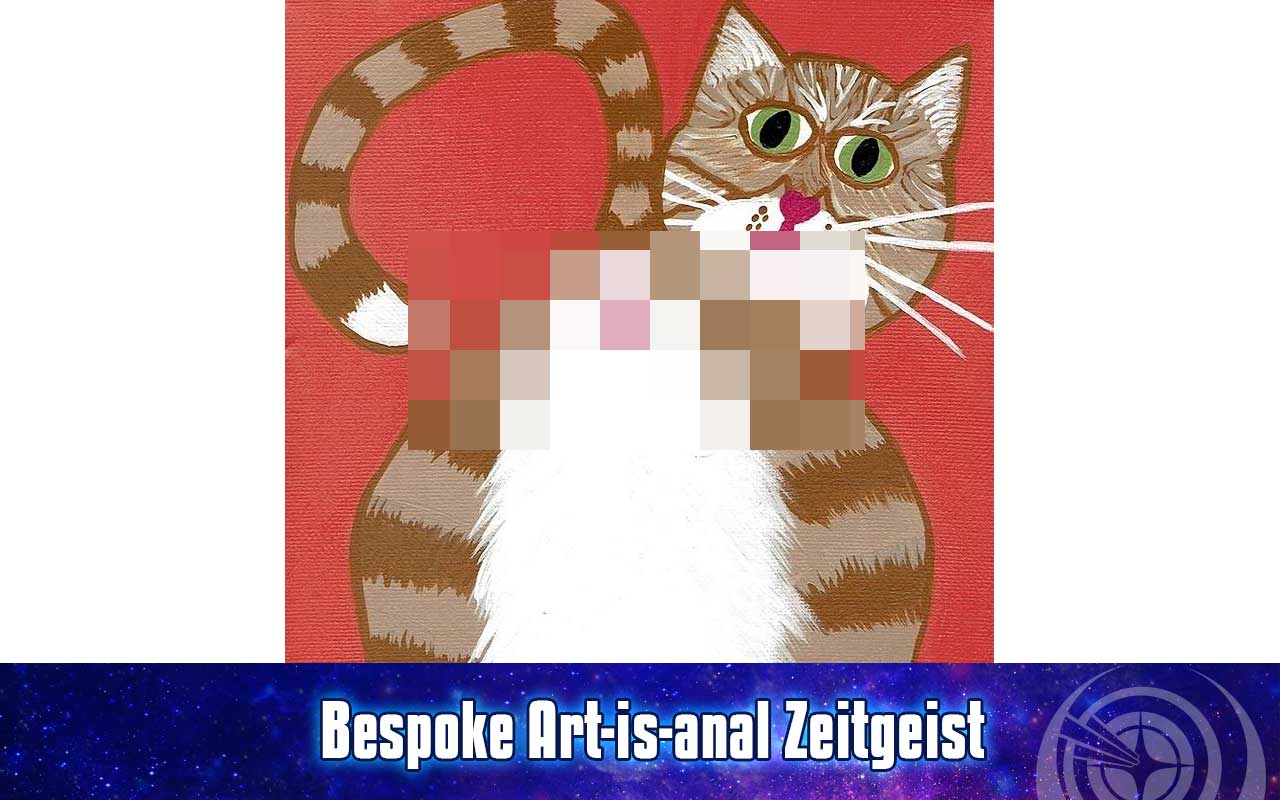 Cits and Civs, Captains and Commanders, you’re tuned to episode 426 of Guard Frequency — the best damn space sim podcast ever! This episode was recorded on Friday, January 6 and released for streaming and download on Tuesday, January 10, 2023 at GuardFrequency.com

Elite Dangerous may be relaxing one of the more constricting “union rules” that cover Anti-Xeno gameplay: there are FOUR WEAPONS! While many commanders would love to put eight AX multicannons and just spray and pray whenever a Thargoid scout shows up, that’s been an impossible dream so far. But maybe in few weeks, after two or three community goals, that limit might be a thing of the past.

Star Citizen updated the PTU patch and the known issues list doesn’t seem to be getting any shorter. Three things that are NOT on the list are the three reports due to His Majesty’s Guineaquid Collection Center. One of the pages on the Companies House website even has a big red EXCLAMATION MARK on it, just to let us know that they are in big British Trouble.