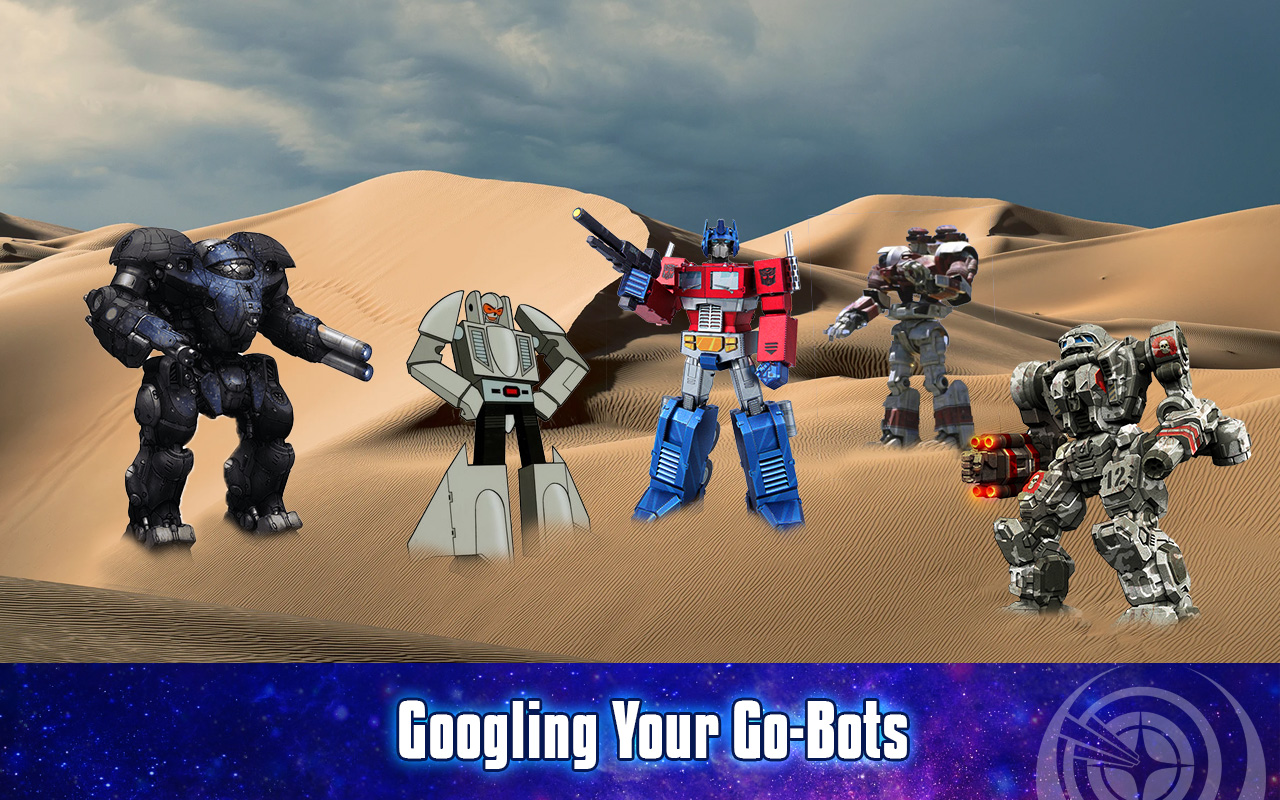 Cits and Civs, Captains and Commanders, you’re tuned to episode 427 of Guard Frequency — the best damn space sim podcast ever! This episode was recorded on Friday, January 13 and released for streaming and download on Tuesday, January 17, 2023 at GuardFrequency.com

Elite Dangerous announced an announcement of future announcements of update dates to be issued on dates to be announced at a later date. Here goes: the next dot-patch to Update 14 will be in late January, and should address a few of the bugs found in Update 14. Update 15 will come sometime in April, and should include that “feature update” that we used to hope would fill the Thargoid Fun Hole, but now we think it’s a Power Play update. Finally, Update 16, otherwise known as the Mystery Update, will QUOTE follow later in the year END QUOTE. And while we’re not holding our breath for Thargoid ground combat, Bruce on the forums knows that it is top of EVERYONE’S minds. Also, the new AX “weapon stabilizer module” will be made available to Commanders Soon (™), after a community goal to supply the fictional factories. So, yeah, Tony was right. Dammit. Finally, FDev released their midyear financial guidance and it was… not great.

Star Citizen also released their financial reports about a week late and it was… not informative or interesting. So, we’re not going to talk about that very much. But there was also a new build released to the Evocati server: Early Access Pre-Alpha Prototype Release Candidate Experimental Test Build 3 dot 1…. 7.5? Yes, 3.17.5. For a brief moment, there were three versions of the Early Access game available to Wave 1 testers: the live game, the persistence PTU and a build for testing the lunar new year giveaway goodies and Siege of Orison. That is a lot of game crashes in the name of science. We hope it all went well.

We have a major announcement that will cause Geoff to be very conflicted: we’re going to keep our eye on the new semi-announced MechWarrior title coming from Piranha Games. It seems like just about everyone around here is a fan of the series, and technically it take place in space, and theoretically you can play it with a joystick, so it might count. But, before that, in a game that has a little less joystick and a little more space, something wonderful and probably full of stars or dead astronauts or floating embryos has appeared on the Mun in Kerbal Space Program. Mikey, cue up the music (audio note: play thus spoke zaruthrasthra)