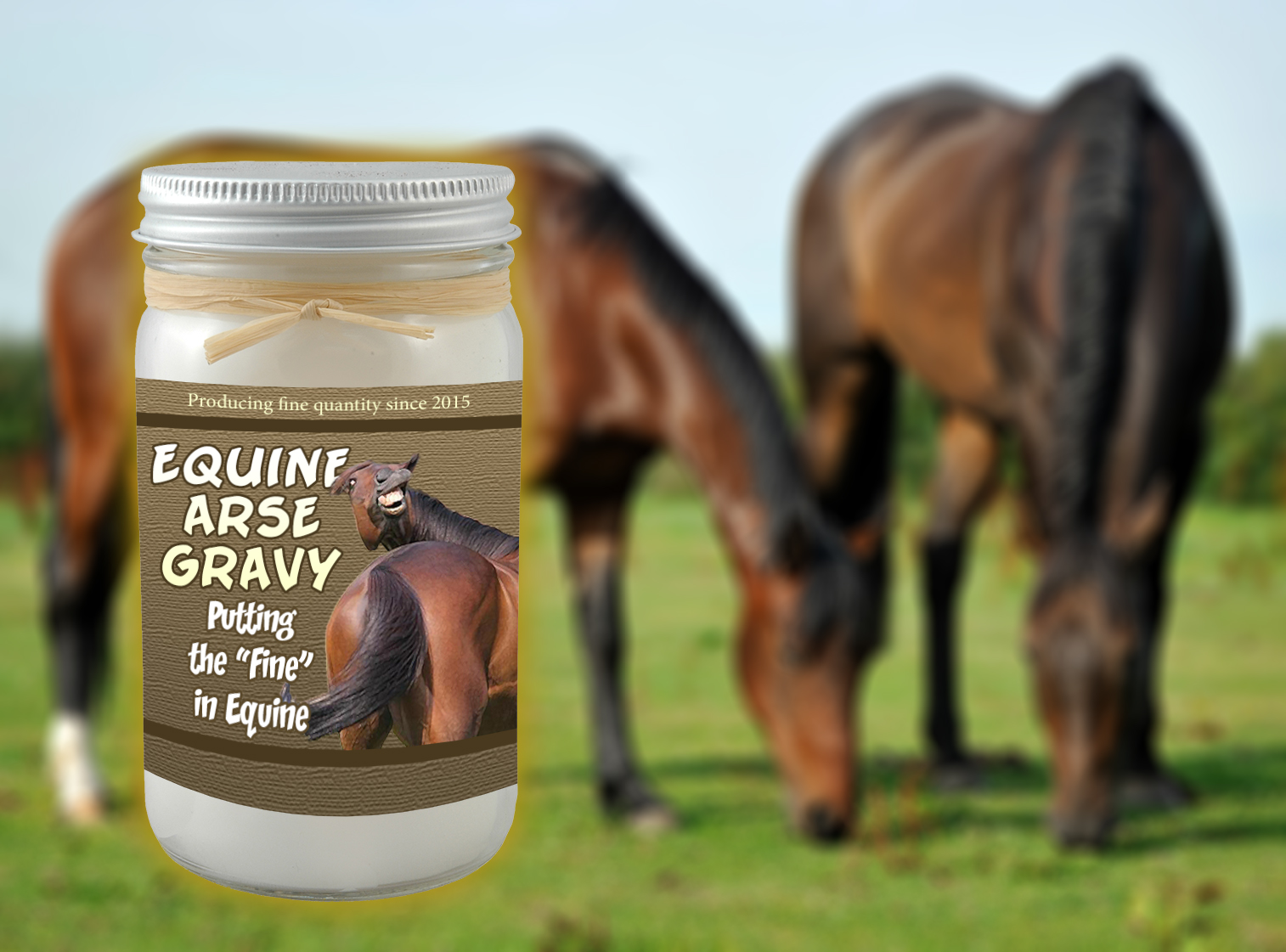 Greetings Citizens and Civilians, you’re tuned to episode 080, of Guard Frequency, the universe’s premier Star Citizen podcast recorded on 17th July 2015 and released for streaming and download on Tuesday, July 21sth 2015 at GuardFrequency.com [Download this episode]

Tony, Lennon and Geoff stop all their horse-play and come back to the hangar to bring you a show that’s not only nutritious, but delicious! In Squawk Box, we take a look at the furthest not-planet in the solar system. In CIG News we bring you everything that’s happening around the UEE including our weekly Crowd Funding Update, 10 For The Producers episode 09, everything spewing forth from the cretin that is Derek Smart, the latest updates on Star Marine, and we take a brief look at another space sim: Elite Dangerous. In Nuggets for Nuggets, we find out what life’s like aboard a Starliner, and finally we tune into the feedback loop and let you join in on the conversation.