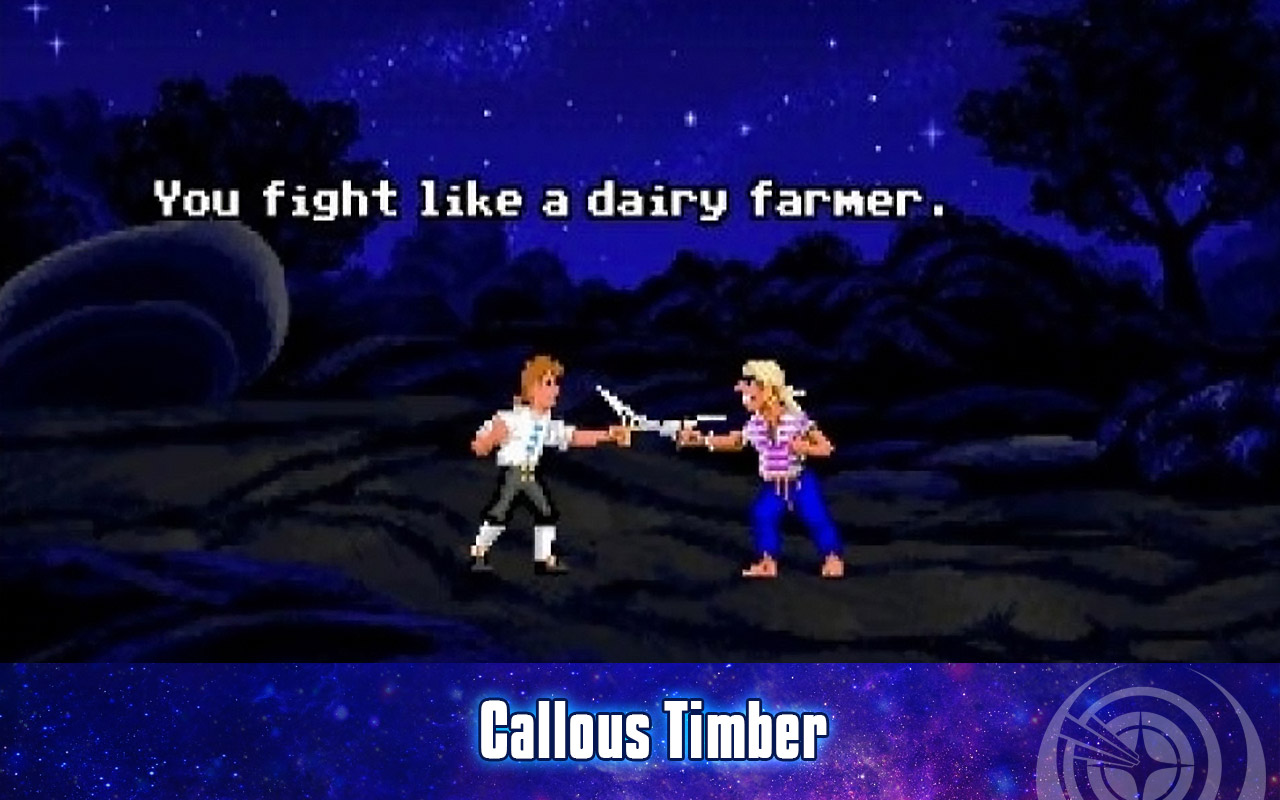 Cits and Civs, Captains and Commanders, you’re tuned to episode 364 of Guard Frequency — the best damn space sim podcast ever! This episode was recorded on July 16, 2021 and released for streaming and download on Tuesday, July 20, 2021 at GuardFrequency.com

Sat down in the corner last weekend and thought about what it’s done, and decided to behave themselves from now on. They’ve put the console release of Odyssey on indefinite hold and are pushing ahead with Update 6 for PC. The Notorious Davey B. has even teased that there will be new features ahead, along with a commitment to improving the game’s performance and stability. Our theory here is that the marketing team gave him the price tag for advertising Odyssey to console players after the terrible release, and he decided it would be cheaper to replace his 2015 desktop with a Steam Deck. And more behind the scenes server side fixes are going on, and they’re definitely fixes, not recipe balancing.

And some guy with a blog has all kinds of thoughts on Starfield and what games it should be stealing from – I mean, paying HOMAGE to – and I thought, HANG ON, that’s OUR job.

But first, we go live to our legal reporter, Tony “Man I’m Tired of Being Right” Hunter for the latest on the Little Orbit lawsuit against Descendent Studios.