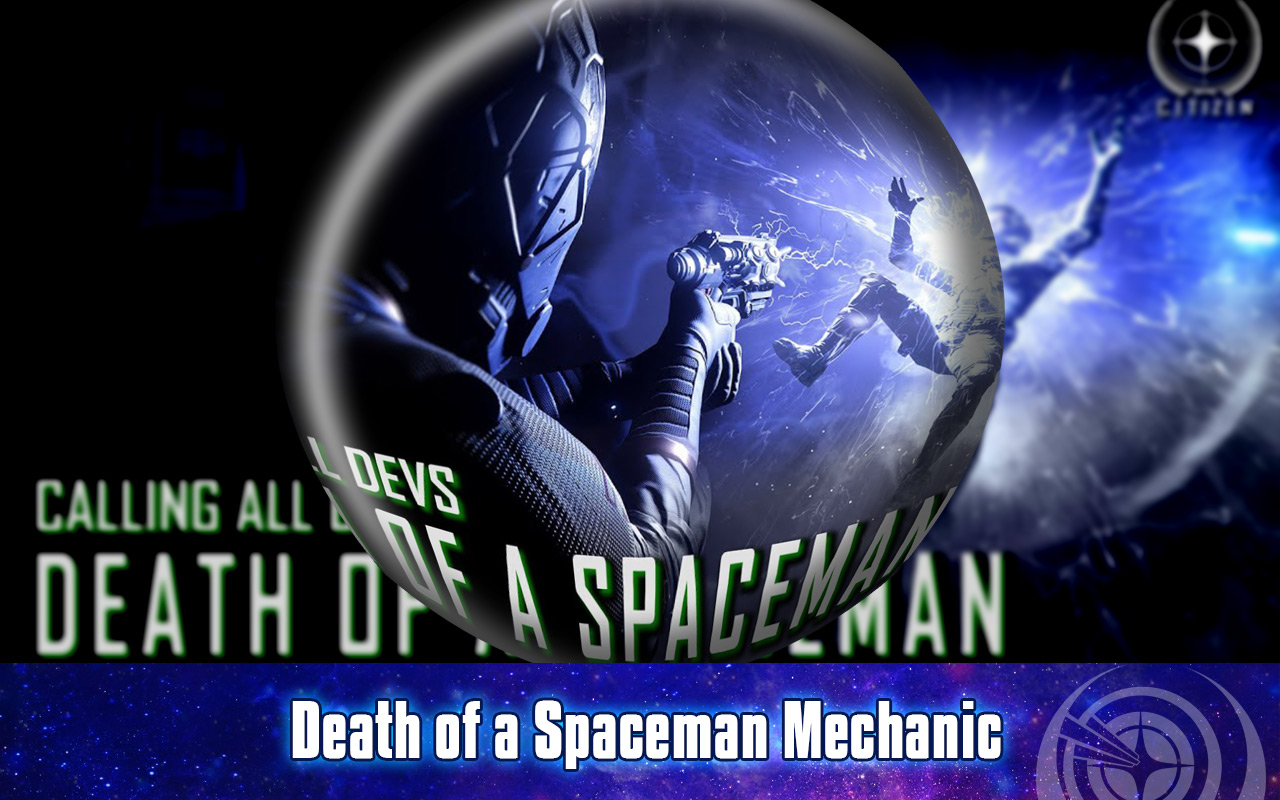 Cits and Civs, Captains and Commanders, you’re tuned to episode 373 of Guard Frequency — the best damn space sim podcast ever! This episode was recorded on Friday September 24, 2021 and released for streaming and download on Tuesday, September 28, 2021 at GuardFrequency.com

Elite Dangerous released Update 7 and then released the traditional dot patch to fix what the update broke. Among the things the update broke were: interdiction indicators, fleet carrier menus, and plasma accelerators that did 9 quintillion damage. Sorry, that’s not entirely accurate. They did 9 quintillion, 223 quadrillion, 372 trillion, 36 billion, 854 million, 775 thousand, and 808 damage. The dot patch fixed that one, but some other engineered weapons are still broken. And they also fixed something that’s been broken since Odyssey’s alpha: data downloads are now up to 75% faster. That’s right, they’ve nerfed the “standing around” gameplay loop! Also, there’s a new contest to get your name in the game, so all you explorers have chores to do!

Star Citizen has basically given up on the whole Death of a Spaceman thing. They are now soliciting feedback on its new and improved retcon: Sequential Regeneration That Eventually Results in Death Depending On The Quality of Your McGuffin Sphere… of a Spaceman! Naturally everyone is pleased about this and sees no knock-on consequences or issues. Also, we revisit Theaters of War thanks to someone snooping around on NVidia’s github.

Descent Underground has notched up yet another victory in their eternal struggle against the forces of … not goodness. The 9th circuit denied Little Orbit’s petition for an emergency stay, which means Wingman gets to legally say: WHERE’S MY MONEY? And a quick update on Hunternet Starfighter: they’re over 85% of the way to their goal with two weeks left to go.