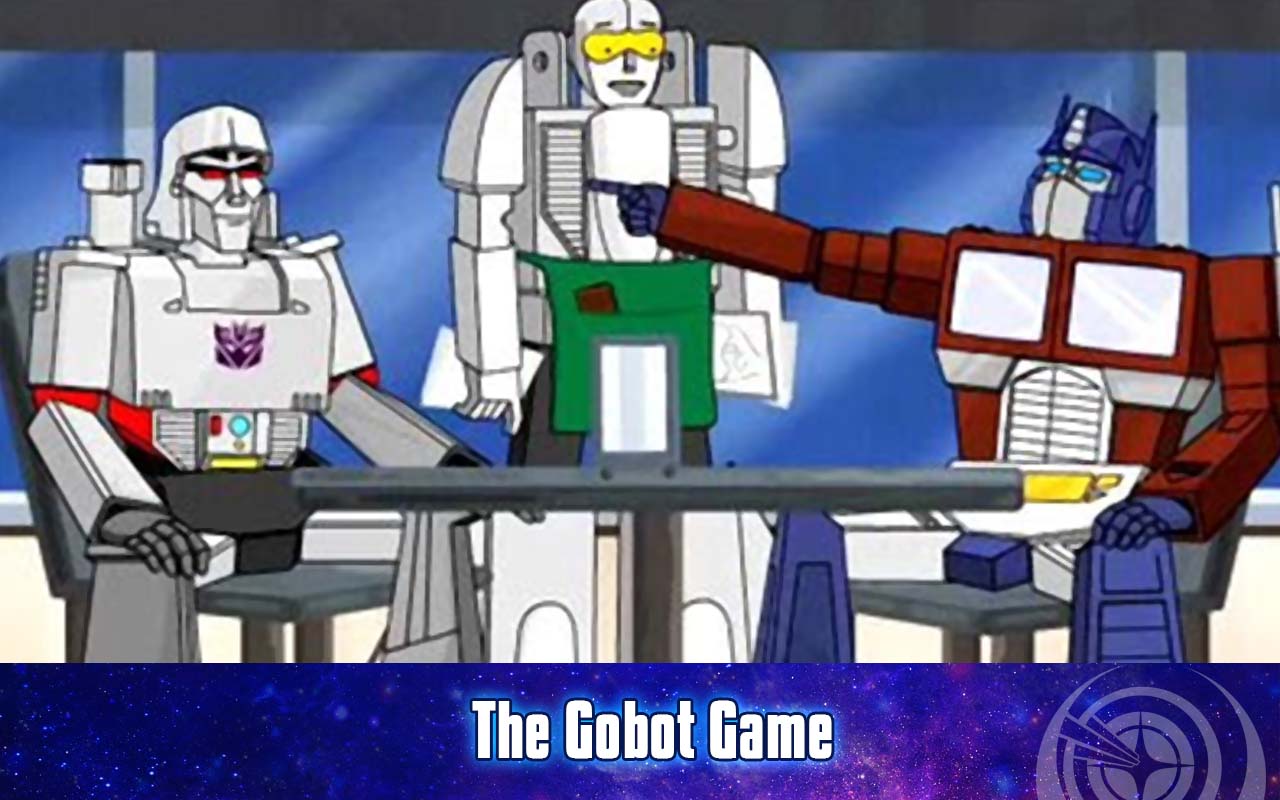 Cits and Civs, Captains and Commanders, you’re tuned to episode 377 of Guard Frequency — the best damn space sim podcast ever! This episode was recorded on Friday October 22, 2021 and released for streaming and download on Tuesday, October 26, 2021 at GuardFrequency.com

Elite Dangerous was only kidding about releasing update 8 last week, those crazy kidders! But seriously, THIS week, we’ll get 4-person multicrew ships, emotes and megaship interiors. There was also a Dev stream hosted by Zac which walked us through how they program the things. SPOILER ALERT: They just make the codes! That’s all they have to do! And finally, we say goodbye, once again, to Drew Wagar, who is really REALLY going to stop playing Elite now. For sure…. Seriously this time. For real.

Star Citizen has once again filled Tony’s cold, bleak, dark heart with the tiniest sparks of joy by giving him not one, not two, but THREE things for him to complain about. What a sad and pathetic creature he is, to only find fulfillment in the impersonal numbers of an annual report, or an email chain presented as evidence in a British small claims court. But don’t take pity on him, listeners, take pity on us, his fellow hosts. We, who have to put up with this, month after month, year after year, after it’s clear to everyone else that nobody cares about this anymore. But also, the new and only temporary “save game” system has been deployed

Descent Underground is generating a blizzard of legal papers for Tony to read And let me tell you, people… he found some things kind of made him say stuff like “WHAT THE F*CK?” and “WHO F*CKING FILED THIS?” and “WHAT THE F*CK WERE THEY THINKING?” and other very unprofessional phrases that a measured and careful legal scholar should never say out loud. But, we don’t have one of those on staff here, we just have Tony.