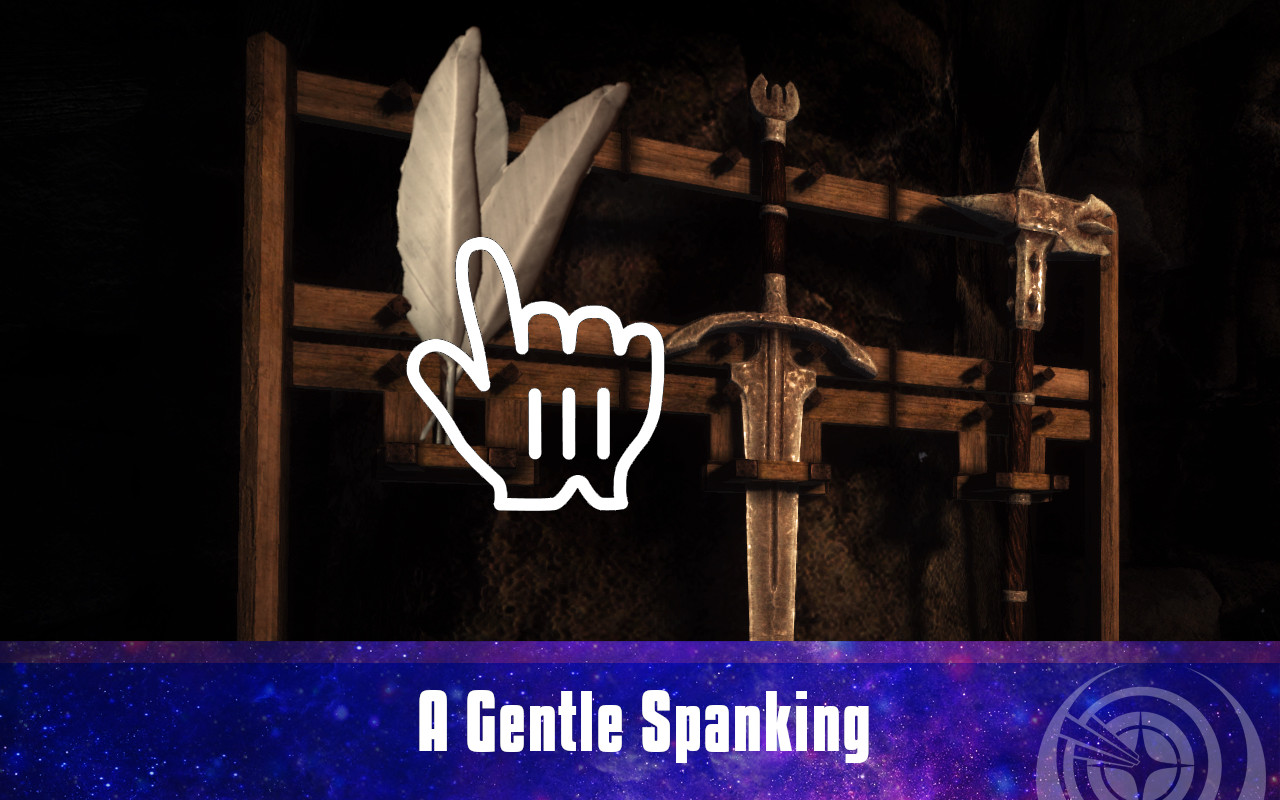 Cits and Civs, Captains and Commanders, you’re tuned to episode 385 of Guard Frequency — the best damn space sim podcast ever! This episode was recorded on Friday January 14th, 2022 and released for streaming and download on Tuesday, January 18th, 2022 at GuardFrequency.com

Elite Dangerous released a hotfix for the fire group bug and reiterated that they know there’s a bunch more things that have to be fixed. Tony will tell you all about those later in the show. Also, another thing that has to be fixed is the financial projections, and that’s gonna take a little more work.

Star Citizen released the 3.16.1 patch to the live server, adding 2 of the missing 15 items from the original 3.16 patch. And CIG is getting some more press attention, this time focusing on the reported growth of the Manchester office and how they have the tech to build their own metaverse. And of course, the press release, that naturally spawned an industry article, naturally spawned an article in the gaming press, which naturally spawned a fantasy of feeding Star Citizen critics to the lions. The lesson here for the mayor of Manchester is: carefully consider the consequences of your press releases.

Descent Underground still hasn’t finalized its settlement with Little Orbit, but they did dismiss the appeal in the 9th Circuit. Now, as we discussed last week, there’s no reason to think that there is anything nasty going on, and no news may be good news. But, as another week goes by without a settlement agreement and a joint dismissal of the district court case, the pucker factor is real.